BBQ Brawl pits top chefs against each other to claim their spot as one of the countries BBQ masters.

In the 1st season of the show, chefs Bobby Flay and Michael Symon got a chance to test the talents of eight elite barbecue masters, but before choosing teams, they face off in a backyard barbecue challenge to determine who gets first pick. According to the Food Network, Bobby Flay is the undisputed grill master at Food Network. Michael Symon is the reigning king of all things meat. So, which of them would win in an all-out BBQ Brawl?

On the series BBQ Brawl: Flay v. Symon, which premiered summer summer of Season 1, these longtime chef-friends will gather teams of top-notch pitmasters, grillers and barbecue experts from across the country for a little friendly — and, yeah, fierce — showdown. Bobby and Michael are battling for bragging rights between them, but the contest runs deeper; the contenders on their teams are competing as well, as a prize is on the line. 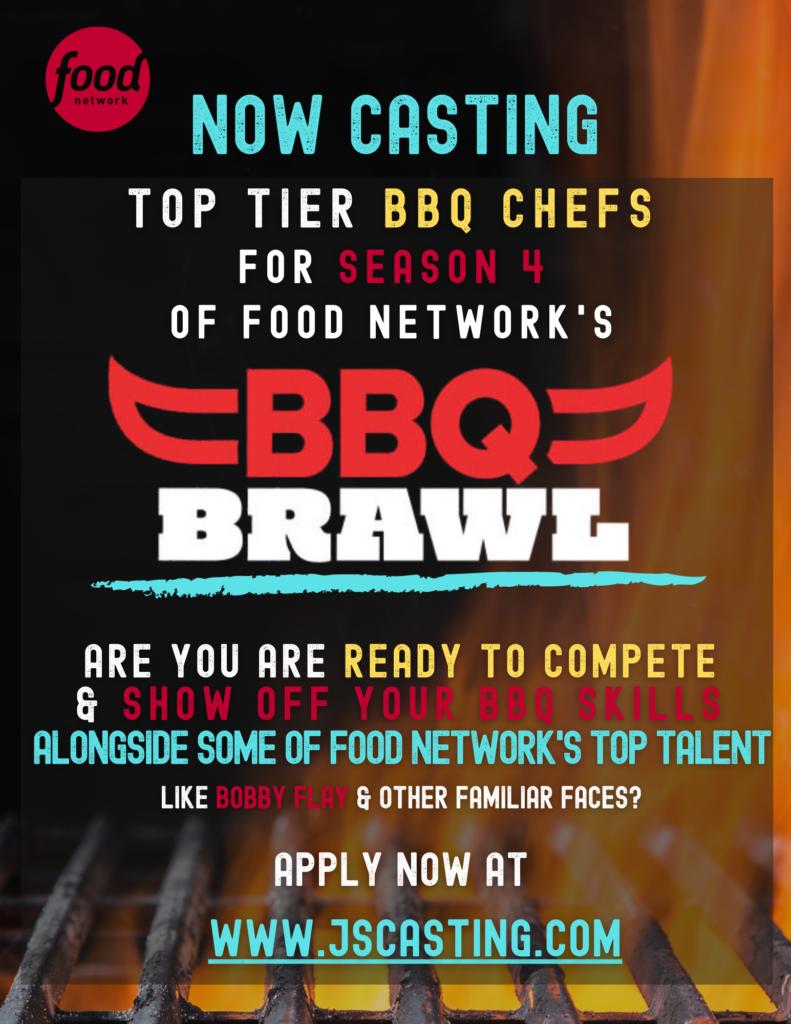