The new show is being filmed for the Game Show Network and there is cash on the line for the winners. $10k in cash.  The show and the casting directors for “Switch” are seeking people that love trivia. The show is described as a trivia game where one correct answer may actually be able to switch contestants from last place and straight into first.  If you love trivia and love pop culture, may be time for you to switch it out a bit and take a shot at taking a good amount of cash home with you.

The show is only seeking contestants that are over the age of 18 and fairly local to the Los Angeles area where the “Switch” game show will be filming later this year.

Those interested can check out the casting notice on this page for all the details on how to become a contestant on “Switch.” 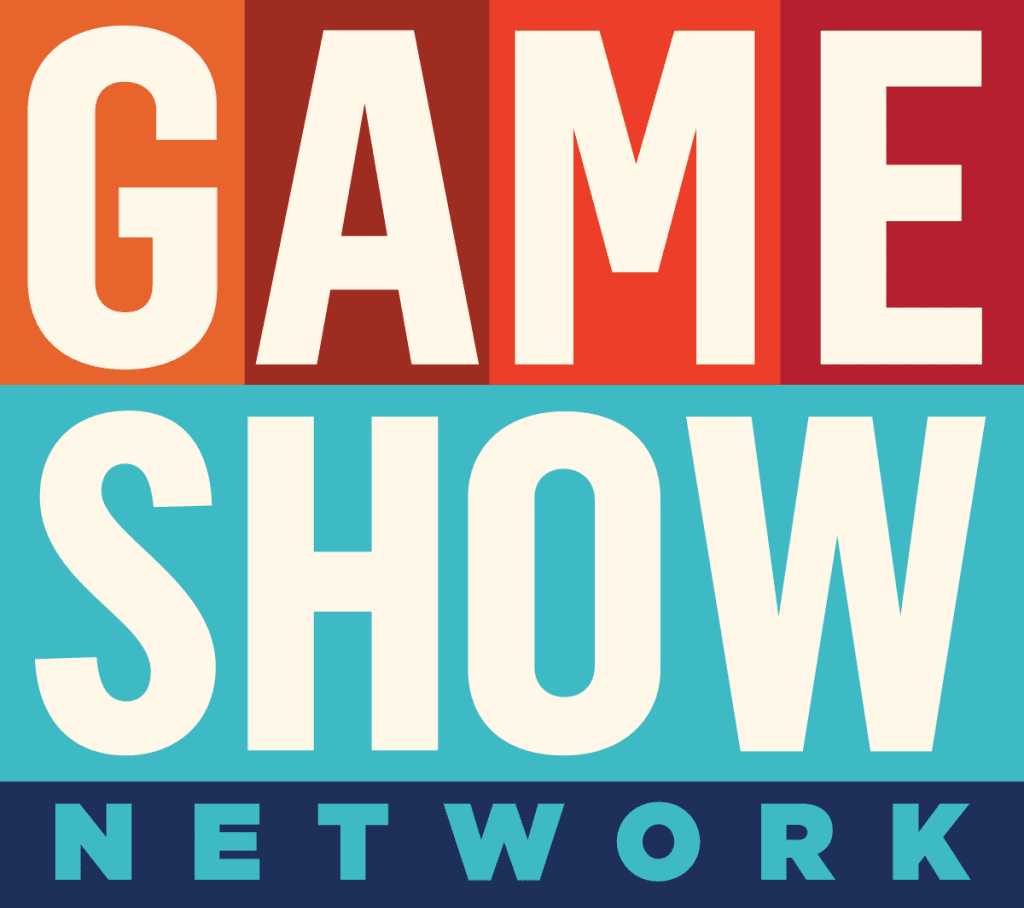 GSN is bringing the hit game show SWITCH to the US and looking for contestants based in Southern California! If you love trivia and pop culture, this game show is for you! This is also the only game show where you can from last place to first with just one correct answer!

If you are interested in appearing as a contestants apply today! All contestants must be at least 18 years old and live in Southern California.

Be sure to also check out all the other game shows that are currently casting. 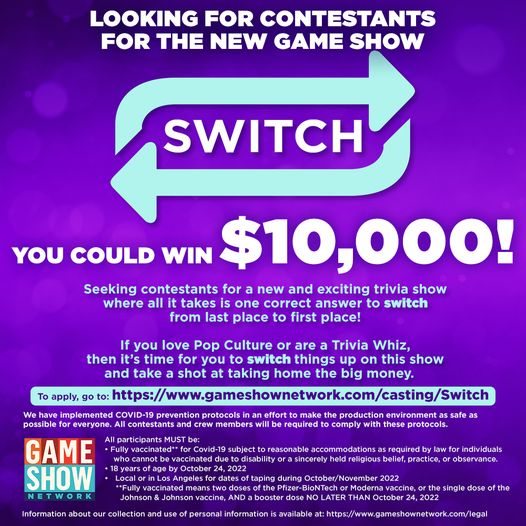