Prime Video Production is looking for a talented bright young female for the lead actress (Macha) for the Part one of the Destiny of two souls trilogy. The young actor needs to be around 6-10 years of age. Preferably Asian descent with a normal child build.

We are also casting for our supporting actors and actresses with a full opportunity for everyone.

Casting for supporting actors and actresses

Prime Video Production is looking for three young female supporting actresses 1) (Mandy, Macha’s best friend) The young actress needs to be around 6-8 years of age with blonde hair or willingness to dye hair blonde. Medium build, with a great ability to follow instructions.
2) two female actresses to play other main supporting roles in the movie. The right actresses will be of ages 6-10.

Prime Video Production is looking for a young male actor age between 8-12 (Mediterranean complexion at least have dark eyes and dark hair or willingness to dye hair color.) Average to athletic build and be capable of handling a strong emotional role.

Prime Video Production is looking for a male actor age between 40-50. Moderately thin build with partial to full head of graying hair. Beard would be preferable but not at all mandatory.

Prime Video Production is also looking for a female actess age 18-26 with a young healthy complexion Asian descent preferable and the ability to have similarities of chosen lead character. With the lead character (Macha) not found currently this role will be chosen at a later date after the role is filled.

City or Location of call: Phoenix, Az
Please submit to: destinyoftwosouls@gmail.com by 2022-07-31
Please make sure all submissions have a clear headshot that is not edited or photoshoped. Attached resume needs contact info. Any other information or materials sent will disregarded until interview process has begun and the artist may share it then.

This casting notice was posted by: Prime Video movie production 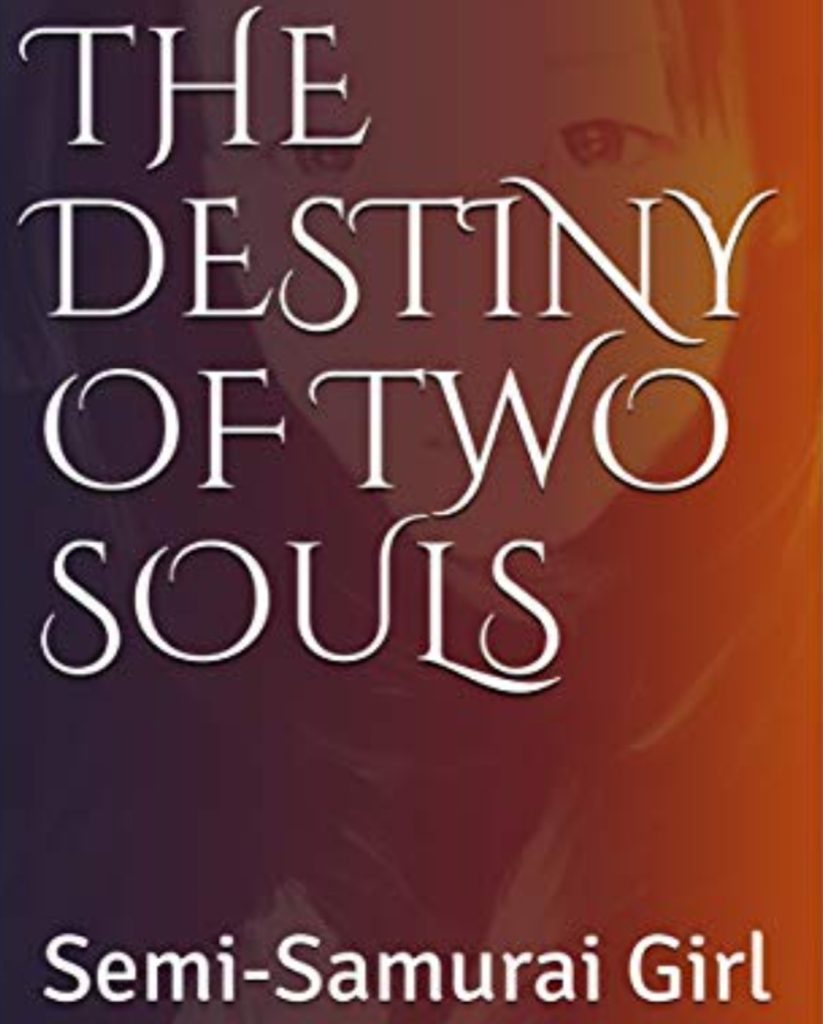