Open auditions for a Native actor for the main role in a movie.

The upcoming movie currently called “Thorpe” is in the process of accepting submissions from Native actors to play the sports figure, Jim Thorpe. The auditions were announced by renowned casting director Rene Hayes who also cast “The Reverent,” “Prey,” and other major productions.  The casting directors and the movie’s producers are seeking a Native American actor to take on the main role of Jim Thorpe.

This looks an amazing opportunity for a Native American actor to portray an amazing character.  Please note that this movie is specifically looking for a Native American actor who is able to portray a young Thorpe within the age range of 18 to 25.  The movie and the casting directors are looking for an actor that can play Thorpe in the 22 to 25 age range.

Jim Thorpe – I am no more proud of my career as an athlete than I am of the fact that I am a direct descendent of that noble warrior [Chief Black Hawk] – Jim Thorpe was an amazing athlete. He played baseball for the New York Giants and football for the Canton Bulldogs where he won three championships. He won Olympic Gold Medals in the pentathlon and decathlon in the 1912 Swedish games, representing a United States that didn’t recognize his citizenship. 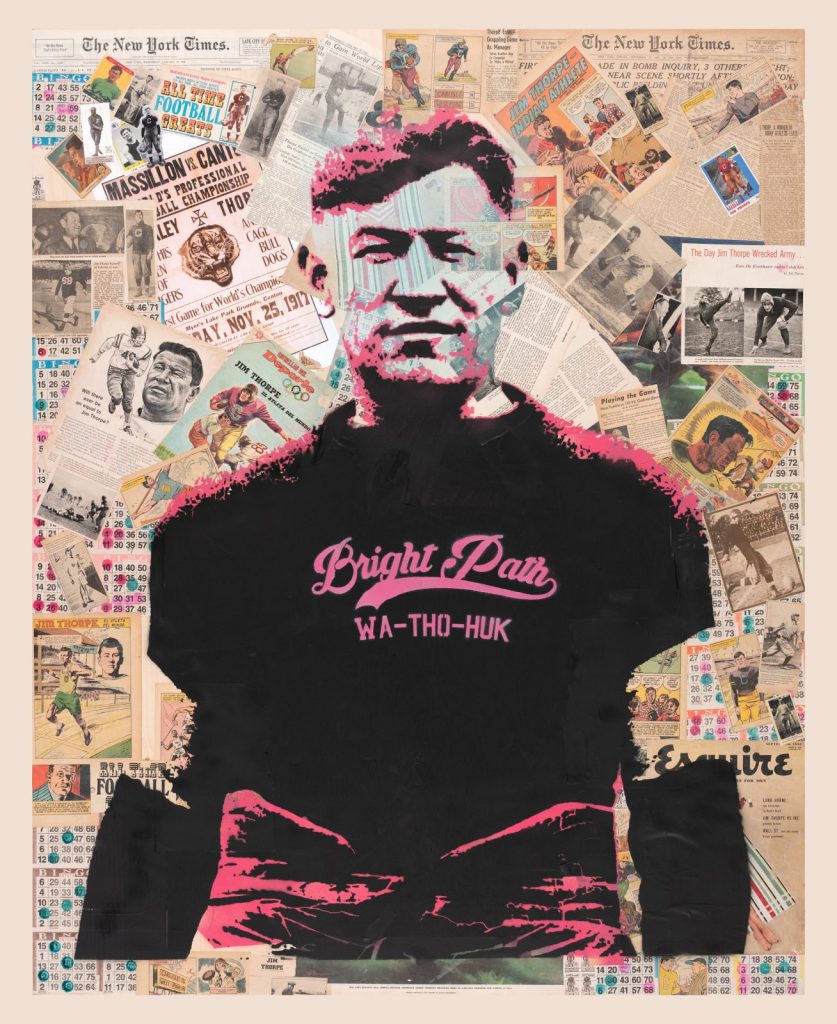 THORPE is an inspiring sports drama about the Indigenous multi-sport athlete Jim Thorpe. Aidedby the legendary coach, Pop Warner, Jim attempts to overcome the devastation of the Native American boarding school system to achieve Olympic glory at Stockholm in 1912 and fulfill the words of his father to “show the world what an Indian can do.”

Rene Haynes (Prey, The Revenant, The New World, and the upcoming Killers of the Flower Moon) is recognized internationally, as one of the foremost experts in Native American/First Nations/Indigenous casting.

According to the casting announcement and the news report, The call for an “actor to play Jim Thorpe is a unique opportunity for a young actor to make a profound impact on screen because the story is so powerful and had to potential to inspire generations of Native American youth to excel in sports and other aspects of life.”

The project is being produced by Nedra Darling (Prairie Band Potawatomi Nation).

Auditions are being handled through the Actors Access platform.  The deadline to submit is January 6th and auditions are being done via video auditions and online submissions for the role.  See below for more information on how to be considered for the lead role in the movie. 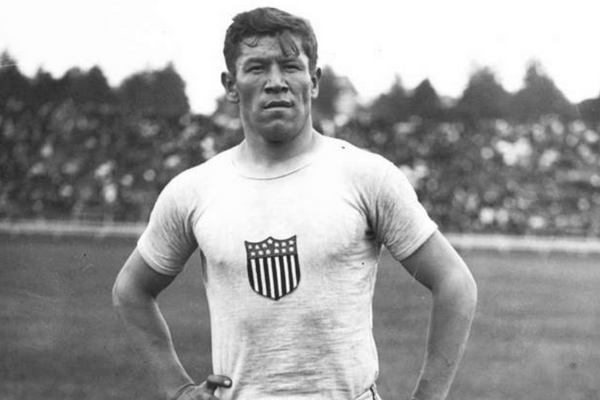