CASTING CALL: I have some acting opportunities available in two audio dramas based on novels by the famous master of sci-fi Jules Verne, called “Master of the World” and “In Search of the Castaways.” Unfortunately, these are not paid roles, but they are a lot of fun!

“Master of the World” is about mysterious events happening around an un-climbable mountain and a strangely powerful machine that people claim to be seeing around the country. It will be about an hour and a half long. In this project, roles available include Robur (main villain, stern, slightly crazed individual who wants to rule the world), Arthur Wells (police detective on the trail of Robur), Man #1 (unnamed henchman of Robur), and several other smaller roles.

“In Search of the Castaways” is about two children whose father went missing at sea. They find a message in a bottle from him inside a shark; and from there they follow the clues about him from South America, to Australia, New Zealand, and the Pacific Ocean. It’s a great story, full of excitement and danger! In this project, roles available include Thalcave (native guide, quiet, loyal and brave), Paddy Malone (Irish settler in Australia), Mr Mitchell (Australian surveyor general, involved in railroad accident), Tom Ayrton (major role, main villain, rough, gruff individual), and several other smaller roles.

If you are interested in being involved at all and would like more details about what we are looking for, please email us at audioadventuretheatre@gmail.com. The audio dramas are due to be released sometime this year. So while there is no strict deadline, the sooner the better is obviously best.

City or Location of call: Nationwide
Please submit to: audioadventuretheatre@gmail.com
Submit an audio demo to the email provided to ensure microphone quality and type of voice.

This casting notice was posted by: Audio Adventure Theatre 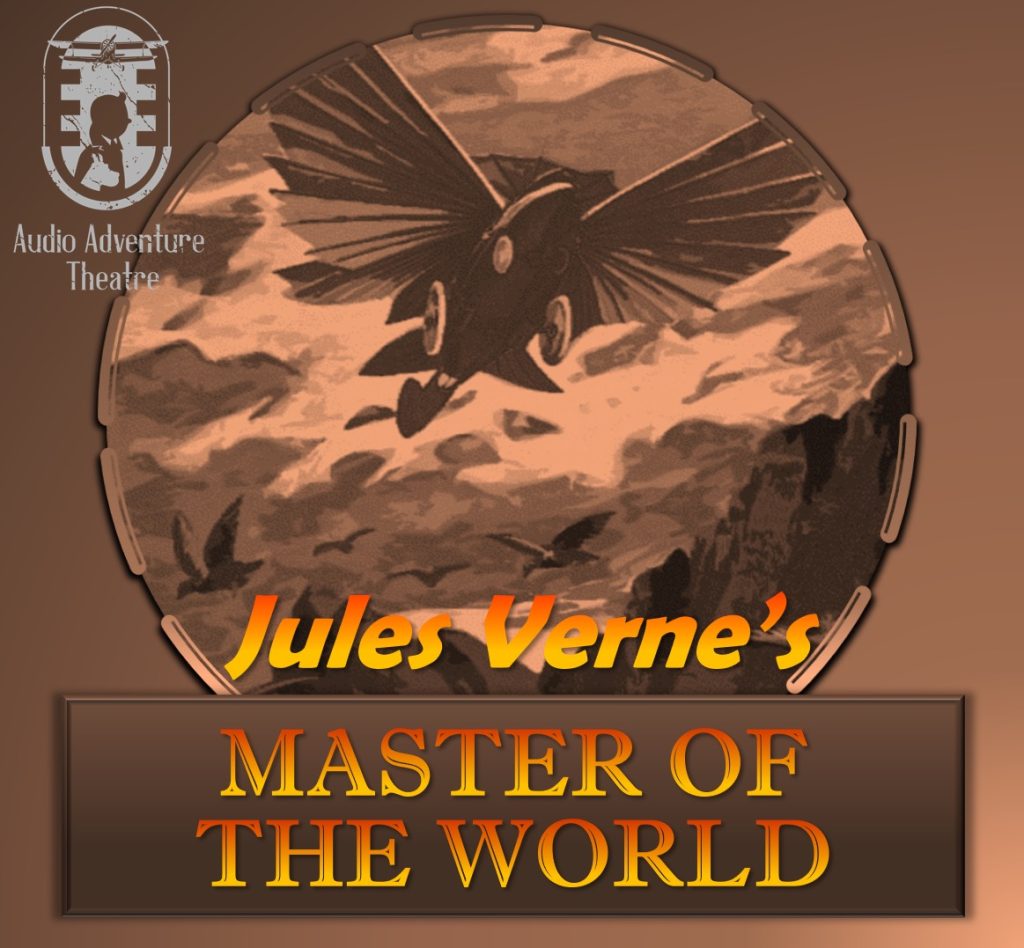