Posted by the Producer/Director
This notice was posted on auditionsfree.com

2. Cassie (Female, 18-22) – A sweet waitress who tries to help those in need, but isn’t prepared to face the true consequences of what that entails.

3. Victoria (Female, 20-26) – A veteran grocery store cashier whose interactions with Billy have made her silent and hardened.

5. The Manager (Male, 40s-50s) – The grocery store boss faced with the difficult task of protecting Billy and keeping the peace.

6. Steamer (Male, 40s-50s) – A restaurant owner with an easy-going demeanor and shallow, but sincere friendliness.

7. Business Luncher (Male, 30s-40s) – A restaurant customer with a short fuse who just wants his sandwich. 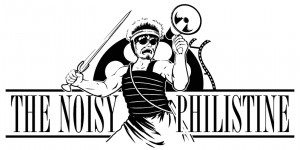