“Alt for Norge” is described as the Norwegian version of “The Amazing Race”, except the entire race takes place in Norway. CRH the answer, the winners of the show get to take $50,000 back to the U.S. with them as a prize.

About the show:
Alt for Norge (All for Norway or in the US, The Great Norway Adventure) is a Norwegian reality television series which debuted in 2010 and appears on TVNorge. The series features Americans of Norwegian descent, but who have never visited Norway, competing in various tasks while traveling the country, aiming to win $50,000 and meet their Norwegian relatives. The popular series won the Gullruten award (Norway’s version of the Emmys) for best reality show in 2011 and 2012.

Season 1 was won by Seattle resident Doug Miner, and Season 2 was won by Wisconsin native and Colorado resident Matti Rowe. Season 3 winner was Todd Ferris from Zionsville, Indiana.
The phrase Alt for Norge is the royal motto of Norway. 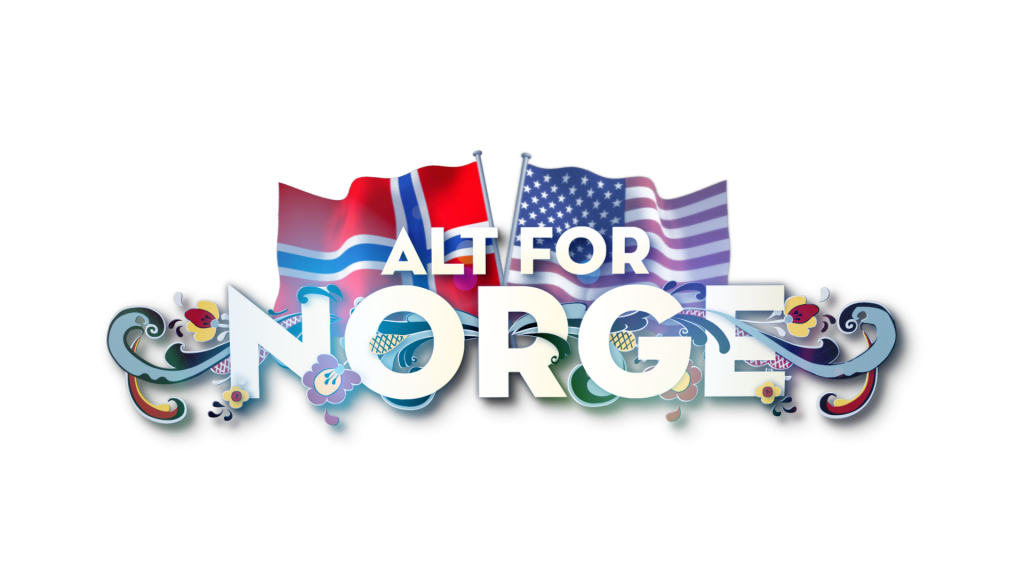 Tryout for “Alt for “Norge”

The show’s casting directors will be in Minnesota for an open casting call. The event will be held at the Executive Center at Mall of America from 10:30 a.m. to 3:30 p.m. on Saturday, Dec. 21.
Anyone 18 and over with some Norwegian heritage can come down and apply to be on the show. The show’s casting directors seem to generally like mid-westerners and have cast many for the show in past seasons. Last season, 1/3 of the people chosen to compete in the show where from Minnesota and got picked from the open casting call in the city.