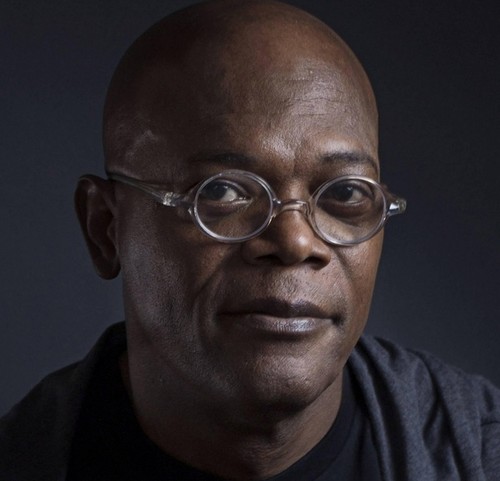 The film is currently seeking girls who are REAL martial arts students as well as various extras ages 18 to 25 who look younger. ‘Barely Lethal’ begins filming today and will continue filming in various areas of Georgia through about mid December.

About The Film:
A 16-year-old international assassin yearning for a “normal” adolescence fakes her own death and enrolls as a senior in a suburban high school. She quickly learns that being popular can be more painful than getting water-boarded.

Tammy Smith Casting in Atlanta is seeking the following paid extras for work this coming week:
Barely Lethal is produced by RKO Pictures, Hopscotch Pictures, Rat Entertainment and will be released in the United States sometime in 2014.

This is only for those living in the Atlanta area, please do not submit if you do not live in driving distance of Atlanta. Extas rates will be about $64.00 for an 8 hour day with the possibility of overtime.