An Indie film called “Carlsbad” about a Chechen sniper, will be filming in different areas of New Mexico. The film’s casting directors are seeking to fill 2 principal roles in the project. They are casting a female skier and a Sam Sheperd type to play a general who can be described as manipulative and magnetic. This films at the end of the month. The actors cast will be paid plus get an allowance for their travel expenses and hotel

If interested, be sure to apply ASAP because the filming dates begin on the 25th and the following roles are still not filled.

CARLSBAD is a story loosely based on the myths of the “White Stocking”, female Chechen Snipers who fought for their military. In our story she has been smuggled out of her home country and is working for an American Military General as a hit woman. But this time her mark is the one man who knows her secrets, an engineer working in the caves.

to submit please send you headshot or photo, resume and contact information to casting505@gmail.com 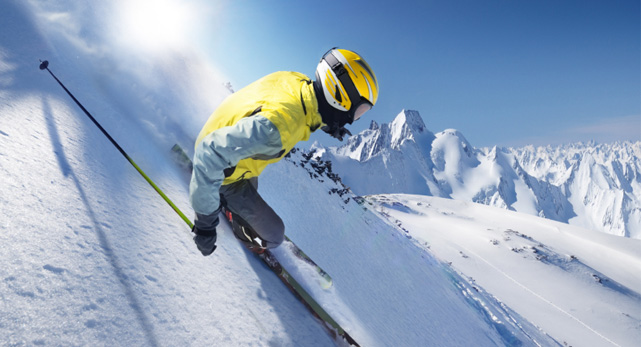