New Mexico’s Midthunder Casting will be holding auditions this week to fill 2 speaking, paid, roles in an upcoming independent film.

The casting directors are seeking a biker type in his late 60s to 70s for the leading role in the project as well as a tough looking Native American woman in her 60s.

The roles are paid and actors cast will be paid $300 per day for the filming. This will work in New Mexico, so please only apply if you are local to the area as no travel costs are being covered. 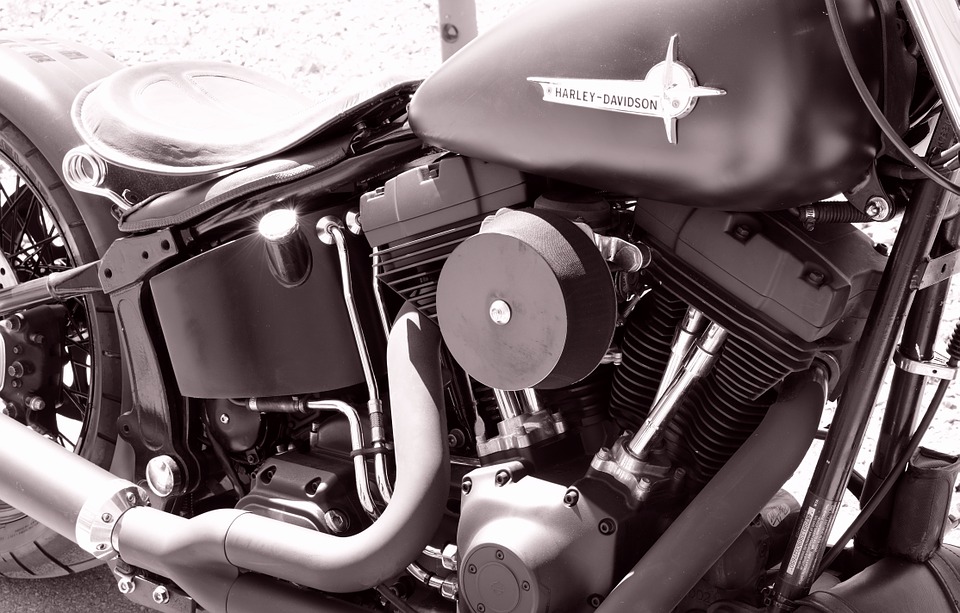