The show is filming season 3 outside the Charlotte area and casting directors will be needing some “good ole boy” types such as truckers, duck dynasty types and men with mullets.  The show is also looking for some military types who know how to drive military vehicles. This will film next Tuesday and Wednesday.

Cinemax “Banshee” is an action packed series about a “up to no good” sheriff named Lucas and the bad guys he continually runs into.

Ever been told you look like a Trucker? Resemble a guy from Duck Dynasty? Happen to still be sporting a Mullet hair style? Or look like a good ole country boy?

If so, we may be needing you on the Cinemax series Banshee for filming on Tuesday April 15th & Wed. April 16th. Must be available BOTH days for filming in an area on the outskirts of Charlotte.

If so, submit your photo and information (Name, Age, Phone, City/State you reside, Height/Weight, Clothing Sizes) to us at B3Extras@gmail.com with heading POSS TRUCKER.

If experienced in such, please submit your photo and information (Name, Age, Phone, City/State you reside, Clothing Sizes, Military experience).
Submissions should be sent to B3extras@gmail.com with MILITARY DRIVER.

We will be asking some of those submitting to put themselves on tape (can be done with your cell phone) reacting to a direction given for the director to view. This is an extra role. Thanks 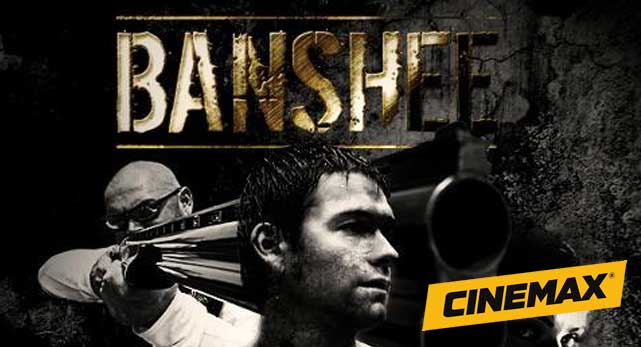 There was also a pretty big casting call for the show yesterday for extras to be in scenes filming next week as well.

Please only submit is you are close to the Charlotte area or within a reasonable driving distance since travel expenses are not covered.