“Miles Ahead”, the new Don Cheadle film is coming to Cincinnati this summer.

The “Miles Ahead” film, is about jazz icon Miles Davis. The film is described as an intimate look into the musicians life as a young man and his struggle to overcome certain aspects.

According to a Deadline.com report, the film will center around a few days in the life of Miles Davis when he conspired with a Rolling Stone writer to steal back his music.

“Miles Ahead” will not only star Don Cheadle, but will also be directed and producing the film. The film also stars Zoe Saldana and Ewan McGregor.

The movie has been described as a passion for Cheadle who was able to raise the money for it’s production through various sources including crowd funding in Indiegogo. In a deadline.com report, Cheadle commented that “Most studios don’t make these kinds of movies anymore, so we are doing it independently.”

The movie is looking to cast background extras and vehicles from the late 1940s through the mid-1970s.

The film is casting adults who are 21 and older with reliable transportation (and older cars) who would be available for filming this summer beginning this month and into August. The film especially needs locals who have older cars to be used in the film since this is a period piece. 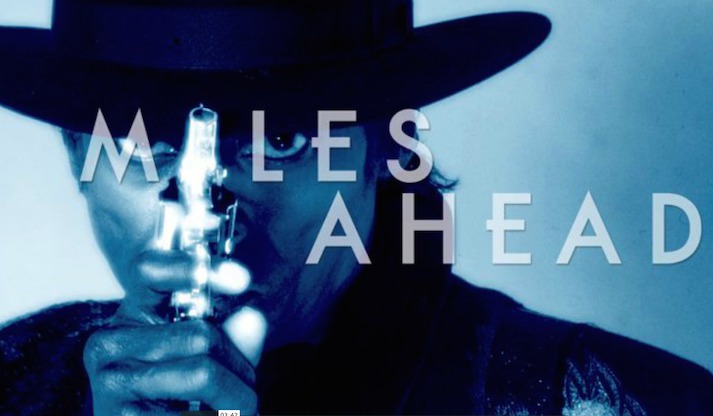 Those interested should send a headshot photo, their full name, email address and phone number to milesfilmextras@gmail.com.

Representatoves of the  states film commission commented that…. director Cheadle (“Hotel Rwanda,” “House of Lies,” “Iron Man 2” and “3”), who will star as Miles, also needs very specific automobiles for the movie.

Here are a few cars that they are particularly interested in.

Owners of cars fitting the descriptions should send a photo and contact information to carsmilesahead@gmail.com.

Those wishing to be extras on the project can email milesfilmextras@gmail.com.

Be sure to include all contact info and a photo.