There is a new casting notice for the Sundance series “Rectify” which is filming in the Griffin, Georgia area. The show’s production staff is looking for extras that have a slim build and are between 18 and 50 years old AS WELL as someone who has an early to mid 2000’s Toyota Tundra in gold tone.

The company is also willing to pay a finders fee for anyone who helps them cast the Gold Toyota Tundra.

Here is the notice from ECA in Atlanta

For truck email pics and contact info ASAP – For slim men and women 18-50 please send a headshot, full length shot and all sizes along with contact info to: rectifyextras@gmail.com

About “Rectify”
The show stars Aden Young, Abigail Spencer, J. Smith-Cameron, Adelaide Clemens, Clayne Crawford, and Luke Kirby. It tells the story of Daniel Holden who was previously convicted for murder and given the death sentence.

After almost 2 decades, DNA evidence clears him and he is released. Daniel must now put his life back together and move on after spending 19 years on Death Row. 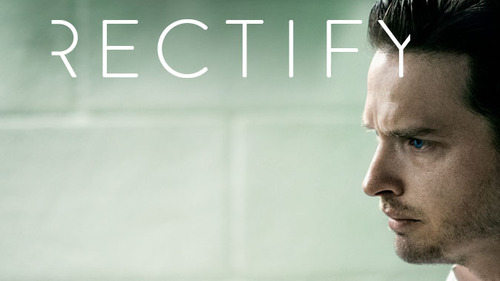