“Paper Towns” is now filming in the Charlotte area

The very popular teen novel “Paper Towns” is coming to the silver screen. Charlotte area residents now have a chance to get in on the production as background extras.

The Movie “Paper Towns,” which is based on the book by “The Fault in Our Stars” writer, John Green is about to begin production in the Charlotte area. The production is scheduled to film in November and December as is looking to hire lots of extras.

Jake Schreier will be directing the feature and “Paper Towns” will star Nat Wolff and Cara Delevingne. The film is a mystery about 2 teens and produced by Fox and Temple Hill Entertainment. It is currently scheduled for a summer 2015 release.

The film is seeking to cast extras of all ages, ethnicities and types. The film is also looking for many teen and young adult extras for the high school scenes they will be shooting.

According to the book site, Goodreads, The film is about  Quentin Jacobsen who has spent a lifetime loving the magnificently adventurous Margo Roth Spiegelman from afar. So when she cracks open a window and climbs back into his life-dressed like a ninja and summoning him for an ingenious campaign of revenge-he follows. After their all-nighter ends and a new day breaks, Q arrives at school to discover that Margo, always an enigma, has now become a mystery. But Q soon learns that there are clues-and they’re for him. Urged down a disconnected path, the closer he gets, the less Q sees of the girl he thought he knew.

Those interested can check out the submission information below. 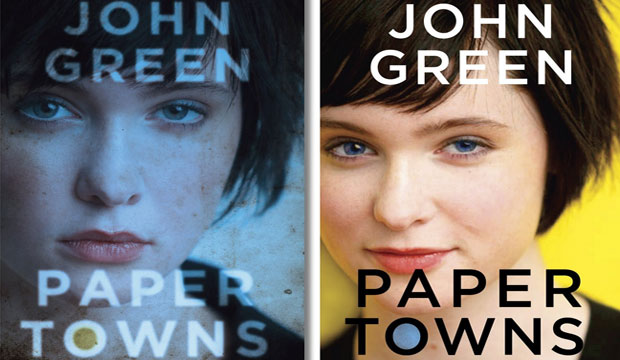 Tona Dahlquist casting is seeking submissions for those interested in working as background extras.

ALL Ages, Types and Ethnicities are needed for filming.

In addition, we will also be needing a large number of those ages 16-23 who can pass for and/or portray High School Teens.
Those interested in submitting should follow the guidelines and submit ALL of the requested information.
Please submit 2 CURRENT SNAPSHOTS(must be current photos). One photo should be a full length/full body shot and the other a closer up photo of your face. These photos can be taken with a cell phone.

Along with TWO PHOTOS, all submissions should include the following information;

CITY AND STATE YOU RESIDE

CLOTHING SIZES (For males – jacket, dress shirt -neck and sleeve, casual shirt, pants -waist and inseam and shoe. For females -dress, shirt/top, pants/skirt, shoe along with your measurements if you know them)

COLOR, MALE, MODEL & YEAR VEHICLE you drive (we will be needing those with vehicles for filming several scenes)

LIST ANY TATTOOS & PIERCINGS which can be seen in Spring and Summer attire and if you do or do not have an ARTIST RELEASE FOR YOUR TATTOOS you can provide.

LIST YOUR AVAILABILITY -1 day, Multiple days, As much as needed.

SUBMISSION HEADING -should include your Age Ethnicity, Gender, City/State you reside. EXAMPLE -18,Hispanic Male, Charlotte,NC.
Submissions that include 2 photos, ALL of the requested information with correct and complete heading information may be sent to paperextras@gmail.com