Leo DiCaprio’s new film “The Revenant” will be holding an open casting call in Santa Fe New Mexico this weekend.

Casting directors for the project are seeking Native American talent for the project. The film will pay SAG rates to all talent cast. The movie will begin filming this fall in Western Canada and transportation to the the filming location as well as hotel stays will be paid for by the production. No experience is necessary to be considered.

“The Revnevant” will be directed by Alejandro Gonzalez Inarritu who also is writing the screenplay along with “Vacancy” writer Mark L Smith. The film will star Leonardo DiCaprio and there are rumors that Tom Hardy will be joining him in the production. The new Dicaprio film is an adaptation of the Michael Punke novel of the same name. The story is that of a fur trapper who is set on revenge against the men he believes wronged him. “The Reverant” follows a 19th century fur trapper named Hugh Glass, who gets mauled by a grizzly bear. Near death, the terrain makes it impossible for his colleagues to carry him back to their fort. They leave him for dead but he survives and sets out on a treacherous journey to exact revenge on those who betrayed him and left him for dead.

The film will be produced by Steve Golin, David Kanter and others for New Regency. 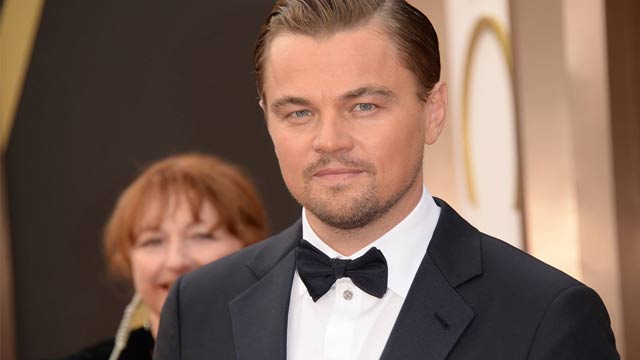 Native American Teens – MALE – age 12 – 18 who can look age 14 – 15, with a strong character face, who spend a lot of time outdoors! Minors should have a guardian with them – or written permission from a guardian to be videotaped.

Meetings will be with Casting Director, Rene Haynes. No acting experience is necessary. No need to prepare anything, just come in for the meeting and you may be interviewed on Video Tape for the director. All cast actors will be compensated at applicable SAG/AFTRA or ACTRA rates. Transportation and Lodging will be provided.

PLEASE DO NOT CONTACT Santa Fe University of Art and Design.
All questions to: rene@rhcasting.com.