WKAR, an East Lansing TV Station is casting kids for a PBS science show being produced locally in Michigan.

Now casting kids who have a passion for science and love to take part in experiments!

Curious Crew is a new TV series all about science being produced locally by WKAR.

“Curious Crew” is a new children’s original program that is hosted by Rob Stephenson. Rob’s “Curious Crew” is made up of kids who are curious about science and explore scientific topics on the show in a hands on approach. kids take a hands-on approach to scientific exploration. Rob Stephenson was a science teacher and is currently the principal at Donley Elementary School in East Lansing.

The local PBS affiliate is holding an open casting call for children ages 8 to 13 to join the cast of “Curious Crew” and explore science on a TV show. The show will be produced this summer in Michigan.

The kids audition detail are listed below, please note that there are different time slots for different age groups. 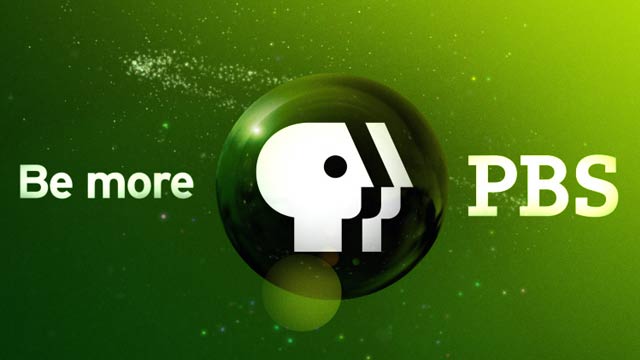 A parent or guardian must accompany any child auditioning.

Selected Curious Crew cast members must be available for one or more of these planned production dates:

The pilot for the new kids show was filmed last year, check it out!