A film filming in Los Angeles just released a casting call for actors in the Los Angeles area. This is for Union actors only.

They are looking to fill a variety of roles. The movie will be set in the 1950’s and they are looking for look-a-likes for the roles of Judy Garland, Natalie Wood and Nicholas Ray. The film is also casting other small parts which include drivers, photographers, a Marshall, an actress and a boyfriend.

Here are the details:

Los Angeles Feature Film. Please note that this is open to sag only!
read all notes and roles below before submitting please

See roles and their shoot dates below
Pay Rate: SAG DAY PLAYER SCALE
open to sag GREAT actors only, either local or self report.
please note your location when submitting.

Location: Los Angeles
submitting asap
talentpowerhouse@gmail.com
must be local LA talent or Self-Report !
pictures, resume, and acting reel if you have any.
this is all set in the 1950’s so if you have
pictures with that era’s look, please send also.

NATALIE WOOD
(Look alike) at 18 yrs. Looking for an ACTRESS to portray NATALIE WOOD. Must be 18 and over to look young. Natalie Wood was petite and thin around 5′- 5′ 3”. The year was 1954 and she had very short hair. MUST BE A GOOD ACTRESS! Please see the photo attached. HAIR is dark brown and MUST BE SHORT.
GOOGLE ACTRESS IN HER 1950’S LOOK 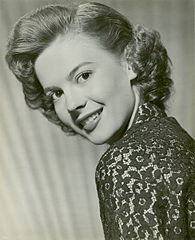 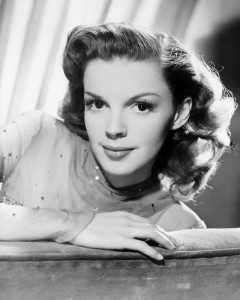 NICHOLAS RAY
(Age 43) – Please look at the photo attached to see what he looks
like in the year 1954. You can also google him. He directed the movie
”REBEL WITHOUT A CAUSE” in Hollywood. MUST BE AN EXCELLENT ACTOR. Has short hair but it is very full…somewhat silver in color.
This works March 30, 2014. GOOGLE ACTOR IN HER 1950’S LOOK 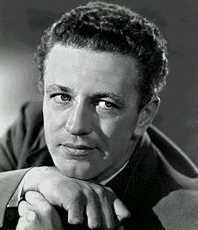 MESSY ACTRESS
21-30s. CAUCASIAN. A beautiful actress in the year 1954. Young and glamorous. The HAIR should be short, above the shoulders. MUST BE A GOOD ACTRESS. Works March 30, 2014.

A MARSHALL
Male, 35-55. CAUCASIAN. An announcer at Hollywood premiere. Must have short hair of 1954. GOOD ACTOR – MUST HAVE GOOD ANNOUNCER’S VOICE to announce names at a Hollywood premiere.
Clean cut look, could be a good character look. Works March 31, 2014.