A movie filming in MS is looking to fill some featured roles.

The feature film “Life at These Speeds” has been filming in the Jackson Mississippi area for the past few weeks and is now casting seniors for some featured roles in a scene filming this Sunday in the Madison area. Morgan Casting is looking for around 10 seniors to be featured in a Diner scene and these are paid roles.

“Life at These Speeds” is a story about hope. In the film a teen suffers a devastating loss when his friends are killed in an accident. The teen turns to running to cope with his grief and becomes a high school track star. “Life at These Speeds” is based on a novel written by Jeremy Jackson. The film will star AnnaSophia Robb, Billy Crudup, Anne Heche, Douglas Booth and Aimee Teegarden.

Leif Tilden is directing the projects and the screenplay is written by Marc Novak. “Life at These Speeds” will be produced by Cinema Revival, Ingenious Media, Scatena & Rosner Films. 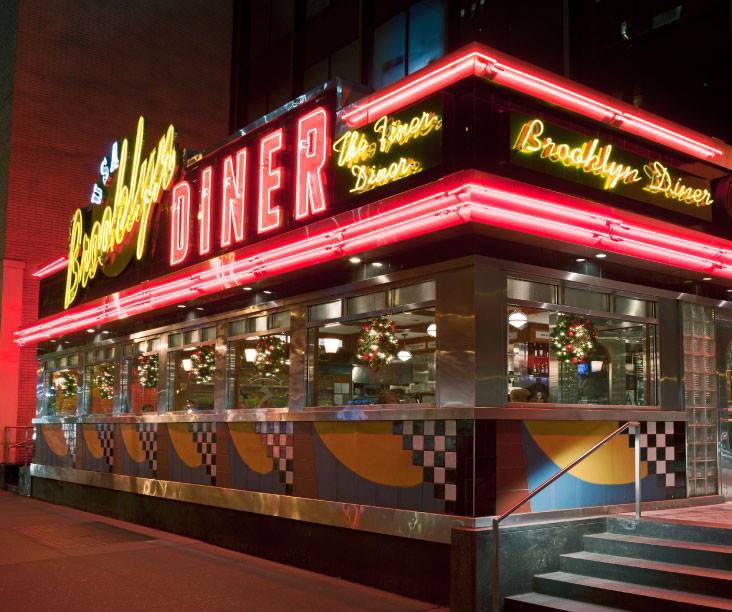 Those interested call apply for the roles following the instructions below.

Seeking 10 senior citizens for a fun Diner Scene in LIFE AT THESE SPEEDS – a great, wholesome film about a young track star, shooting in Madison, Mississippi.

Needed this Sunday! Please help and suggest anyone who might be interested in having a little fun on set! Paid featured BG! Please email to castingLATS@gmail.com.

Be sure to title your email with “Seniors in Diner” If you can include a photo, name, phone number and current city that would be wonderful!

Thank you so much!

Please only apply if you fit the requirements and live in the Madison Mississippi are.