The show is casting extras for scenes filming this week on Tuesday and Wednesday. For work on Tuesday, casting directors at CL are seeking male and female extras to portray college students, bartenders and servers. For Wednesday, the show is looking for kids between the ages of 2 and 11.

Have you ever wanted a new family, a fresh start and a completely new life… as a teen that is… Well that’s what happens in MTV’s newest teen family drama, “Finding Carter“. “Finding Carter” stars “Skins” actress, Kathryn Prescott as Carter, a teen who just found out a shocking secret about her family. Carter grew up believing that she was the only child of her happy, single mom, Lori. The truth about Lori is revealed and Carter comes to find out that Lori abducted Carter from her real parents when she was just a toddler. Carter must now reconnect with her biological family that she doesn’t really know as well as a twin that she finds out that she has. 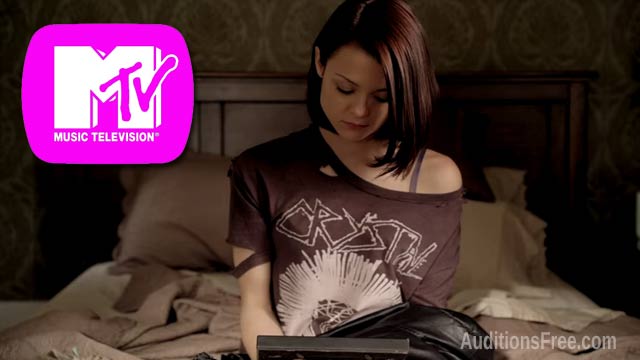 CL Casting is seeking the following in the Atlanta area.

Waitresses and Bartenders
With Experience
All Ethnicities
Subject: WAITRESS or BARTENDER

If you fit the description and are avail then please email FindingCarterATL@gmail.com

Include 3 pics (head and body) age, ht, wt, and all contact info.
Please put the correct role in the subject box.

MTV just released the “Finding Carter” trailer, check it out!