An open call for extras has been announced in the Los Angeles area for the N.W.A. biopic, “Straight Outta Compton“.

The open casting call will take place in Long Beach, California on the 27th of the month. Please see the below casting flyer for location information.

F. Gary Gray is directing “Straight Outta Compton“, a film about the rise of the N.W.A. rap group and Gangsta rap.  Ice Cube (Cube Vision Production Company), Dr. Dre (Crucial Films ) and Eazy E’s widow, Tomica Woods, are producing the Universal Pictures project. The film has been in the works for quite sometime and earlier this year held a nationwide search for young actors to play the lead roles of Ice Cube, Eazy E, Mc Ren, Dre and Yella. Those roles have been cast and it looks like Corey Hawkins will portray Dr. Dre, Jason Mitchell will be Eazy-E, James Darnell as MC Ren, O’Shea Jackson Jr. will play Ice Cube and Terry Wilkerson will play Dj Yella.

Universal Pictures offered the following synopsis for the film:

N.W.A. pioneered Gangsta Rap in the 90?s and was surrounded by controversy at the time over the group’s very explicit lyrics and the internal struggles within the group and their management. In the mid-1980s, the streets of Compton, California, were some of the most dangerous in the country. When five young men translated their experiences growing up into brutally honest music that rebelled against abusive authority, they gave an explosive voice to a silenced generation. Following the meteoric rise and fall of N.W.A., Straight Outta Compton tells the story of how these youngsters revolutionized music and pop culture forever the moment they told the world the truth about life in the hood and ignited a cultural war. 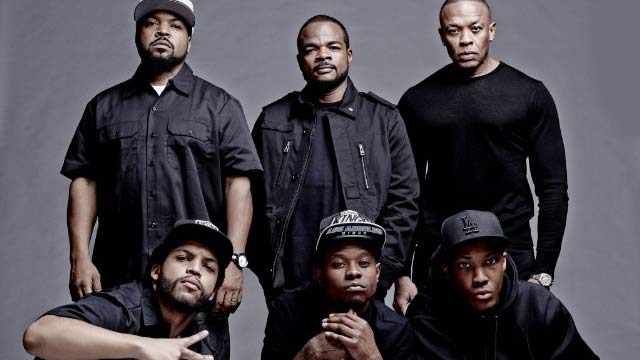 In an interview, some months back, Ice Cube recently stated that the film hopes to get rolling sometime in April and that the story will ”encompasses hip-hop, dope-dealing, Reaganomics, Aids, LAPD, rap feuds, FBI, PMRC, the Parental Advisory stickers on the records … all of it.”

Be sure to read all the information on the below flyer. The films casting directors are Sande Alessi in Los Angeles and they are requesting that all talent that attends the casting call in Long Beach bring a snapshot / photo as well as a size card already filled out (see below).

The sizing cards are also included below on this page. The top one is for men and the bottom one is for the ladies.

The film will be released in theaters in August of 2015. 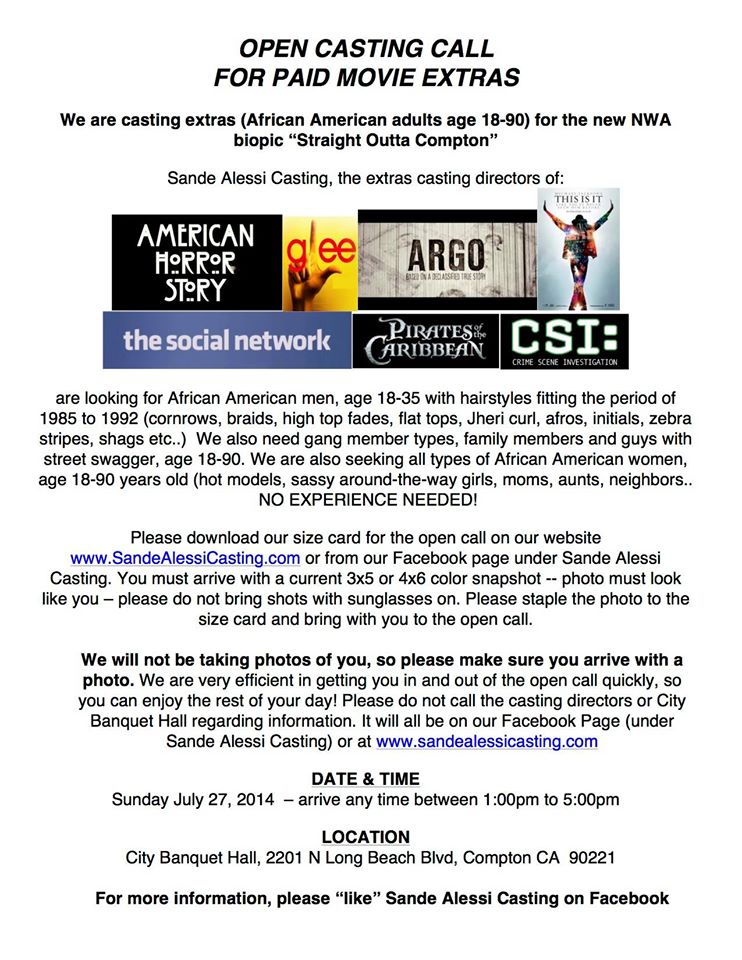 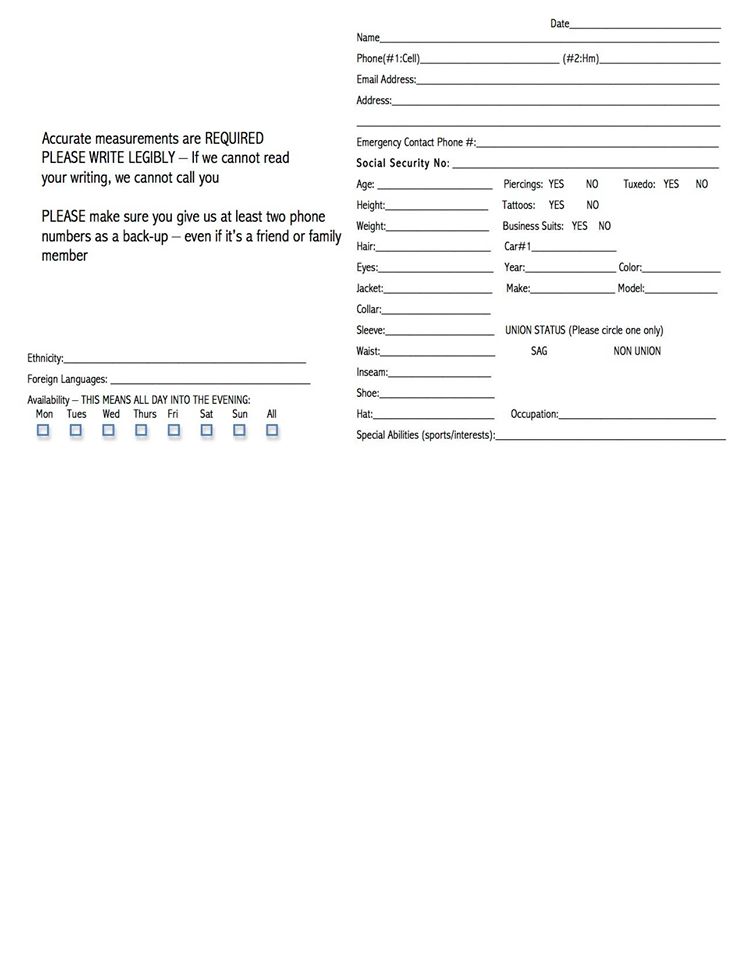 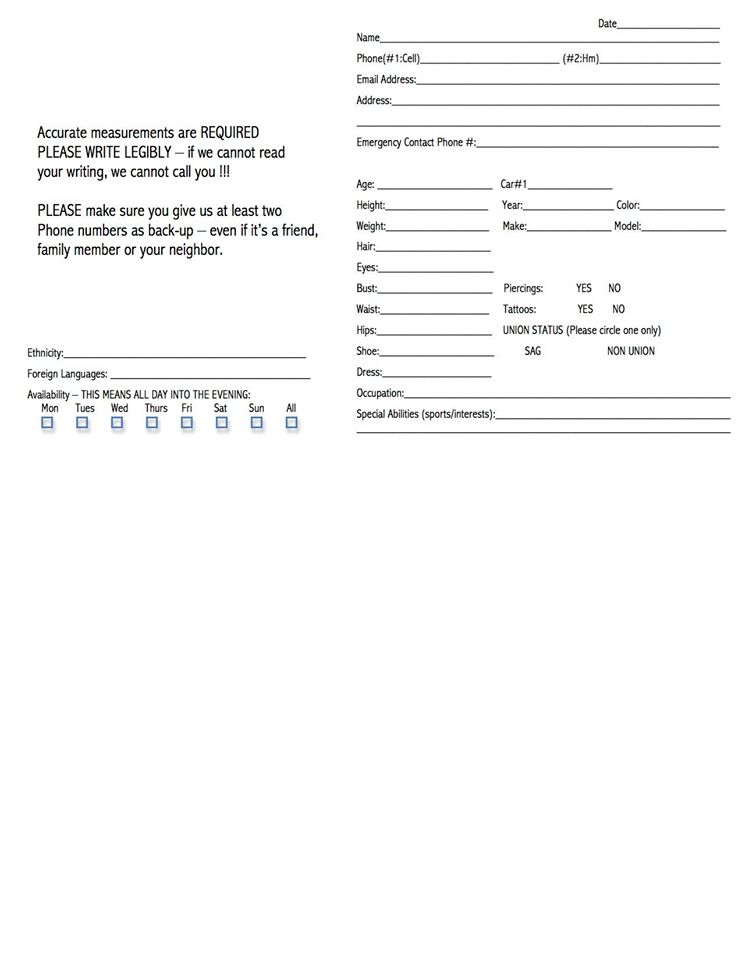