Detroit residents have a chance to attend an open casting call for the new Warner Bros feature film so far called “Superman Vs. Batman“.

The “Superman” sequel will be filming in Detroit this summer and the Michigan film office announced that the films producers are looking for background extras who have a military, police and business look. This highly anticipated summer film will bring back Henry Cavill as Superman and Ben Afleck has been cast to fill the role of Batman.

Also to appear in the film will be Gal Gadot, introduced as Wonder Woman.  Lex Luthor (Jesse Eisenberg) will be in the film, as will Diane Lane as Martha Kent, Jeremy Irons will take on the role of Alfred and Perry White will be played by Lawrence Fishburne.

The film is scheduled to begin production this June in Detroit. It also seems that they will be filming some farm scenes in Illinois as well. 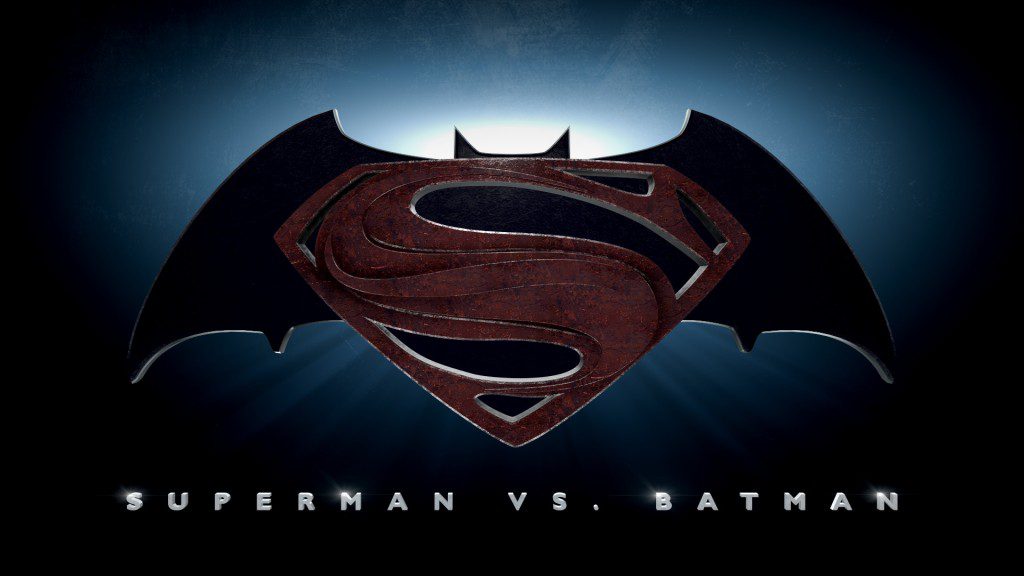 Park in lot along Big Beaver Rd., enter North side
(Last person MUST be in line by 3 pm before line cuts off!)
Please no early line ups and no phone calls to the venue.

No costumes will be allowed and they are expecting a fairly large crowd so those coming should be prepared to spend some time waiting in line.

This particular open call is for adults 18 and over only. They will not be seeing anyone who is under 18 years of age. If you do have children that you would like to be  considered for some  movie extra roles, production is suggesting that you bring a photo of your child to leave with the casting directors that will be on scene.

“Superman Vs. Batman” will be in production and filming in Detroit for about 5 months beginning in June.

Warner Bros and the films producers have not given out too much information about the films plot nor has an official title for the movie been disclosed yet.

One thought on ““Supeman Vs. Batman” Open Casting Call this Weekend”