The SyFy Channel original movie “Age of Ice” is looking to cast some paid extras to work this week in Detroit Michigan.

This is a low budget film and extras may make about $50 per day. The extras needed are for a crowd scene and they are also looking for some people who can fill background roles on a volunteer basis because they need more people than the production has a budget for.

The production will also need some featured extras at a later date. Those who volunteer to be in the crowd scene will be considered to be featured on another filming date.

The film is set in Egypt but actually films in Michigan. Detroit Michigan locals only since no travel will be covered.

Age of Ice is shooting this week!
A new availability form for the week has been posted.
For Tuesday they just need 1 “Elderly Woman” (actual age is not important).
Wednesday, Feb. 26th, will need a combination of “Tourists” and “Egyptian” extras, and the scenes require some of the larger numbers of general extras. 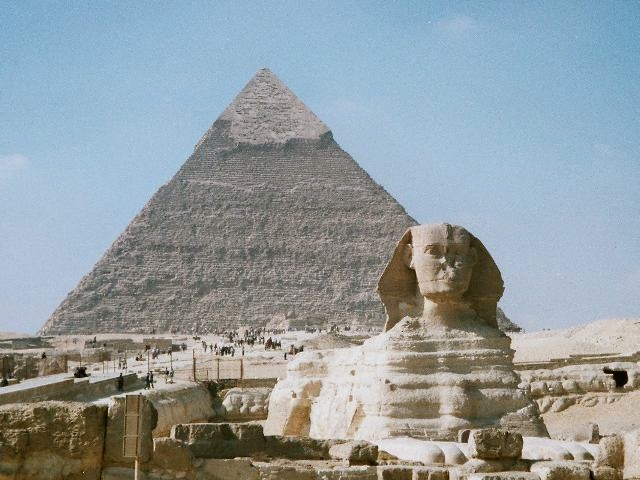 They will only be able to pay about 10, but would like about 20. (There are about 3 days with similar crowds)
If you are able to make it as a volunteer for a day, you may be selected for a more featured extra role on a later day and get paid when you come back for the second day.

Some of the more featured extras will be: