Now casting “I Met You First”, an LGBT film project in Toronto, ON

“I Met You First” begins with the lead character, Charlie, getting dumped. She moves in with her best friend Elly, and vows to date around until she meets her true soulmate. Charlie goes on a series of hilariously awkward dates until she finally meets Dayle.

Normally Charlie would be smitten at this point and enter into the ‘oh too familiar’ lesbian U-haul dating pattern, but she has promised herself not to settle for the first beauty who crosses her path. In walks Nicole, and Charlie spends the remainder of the film fighting her innately monogamist personality by dating both women, and trying to decide who she is destined to be with. Torn, Charlie wonders if it’s possible to truly be in love with two people at once? Homophobia in all its forms is a global problem. I have built my career around creating lesbian cinema.

With each new film I aim to tell an original, thought provoking story, and dig deeper into LGBT culture using art to proudly express and explore what it means to be queer. The overarching goal of each of my films is to help reduce homophobia through the normalization of queer culture. 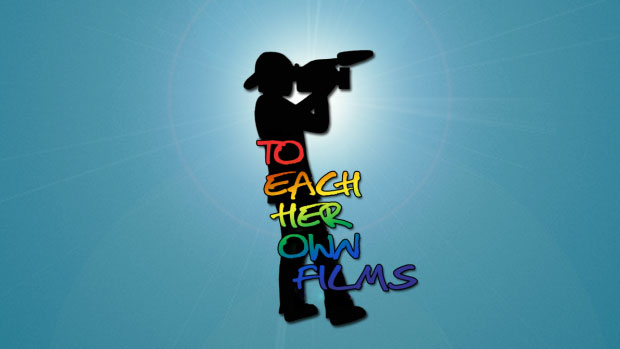 Casting Dates Dec 5, 15, 28, 31 11am to 5pm. Message for a time slot and for advance sides (preference will be made to actors who know their lines at the audition). Casting at the 519 Community Center Toronto room 204.