A short, student film that is a parody of late-night infomercials. Casting both male and female actors between the ages of 20 and 60.

Screenplay and directions to the audition site will be available upon request.

This casting notice was posted by: Kim Rapoport 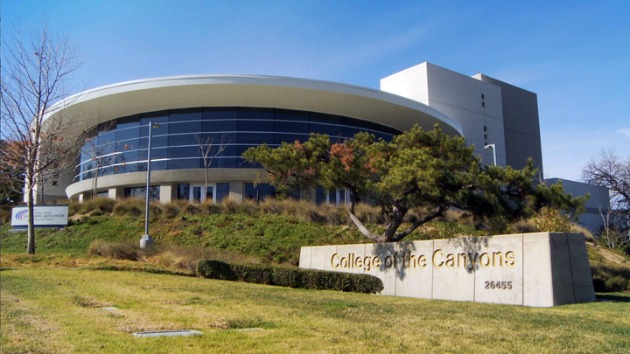