Five Nights at Freddy’s: The Movie

Five Nights at Freddy’s: The Move, based off the video game series, takes place in multiple parts thru the infamous pizzaria’s timeline; from Fredbear’s Family Diner all the way to Fazbear’s Fright.

Warren Fazbear AKA “The Purple Guy”-
Lead role, age 25 – 44, Caucasian, The psychopathic brother to Scott Fazbear, Warren Fazbear is the one who sets in place the whole story. He murders children and slowly decends into deeper and deeper madness. He meets his own end but even death doesn’t stop his killing as he becomes “Springtrap”. Actor should have a creepy laugh and smile.

Scott Fazbear AKA “Phone Guy”-
Lead role, age 30-47, Caucasian, Scott Fazbear, the brother to the murderous Warren Fazbear, helps the new employees settle in on their first few nights via recorded messages on the phone. His character serves as foil to his evil brother. He has no idea about his brother’s wrong doings.

The Puppet-
Supporting role, age 18-34, VOICE ONLY, Possessed by the first victim of Warren Fazbear, he/she is out for vengeance against Warren. He/she is an animatronic puppet who’s voice is haunting.

Jacob Smith AKA “Phone Dude”-
Lead role, age 24-30, Caucasian, Jacob Smith is trying to piece together the past of Freddy Fazbear’s pizzaria. He gains clues about it’s mysterious past and opens Fazbear’s Fright. Actor must have a “surfer” look and have “surfer lingo”, dude, awesome, man, ect.

Springtrap
Supporting role, age 27-63, VOICE ONLY, Springtrap is an animatronic haunted by the soul of Warren Fazebear. He is murderous and has a Freddy Krueger type voice.

Vincent Fazbear-
Supporting role, age 48-73, Caucasian, Vincent Fazbear is the owner of Freddy Fazbear’s pizzaria. He is often stressed out by the constant having to close down and such.

Fred Wilson-
Supporting role, age 40-58, Fred is the owner of Fredbear’s family diner. He is kind, gentle, and loves children.

Jeremy Fitzgerald-
Supporting role, age 24-33, Jeremy is the security guard for Freddy Fazbear’s pizzaria. He doesn’t know what he’s getting into and is scared in fear for his life when he finally does.

Barry-
Lead role, age 27-35, Barry is the security guard for Fazbear’s Fright. He seems interested in the history of Freddy Fazbear’s Pizzaria and attempts to get rid of the hauntings forever.

Lisa-
Supporting role, age 26-34, Lisa is Barry’s girlfriend. She stays with him on one fatefull night at Fazbear’s Fright to rid it of the chirldren’s souls. She is visibly scared but stays strong.

Chirldren
Extra speaking roles, age 7-11, These chirldren are all murdered by Warren Fazbear and haunt the Fazbear name. They are cheerful but scared when put in danger. One role is crying. 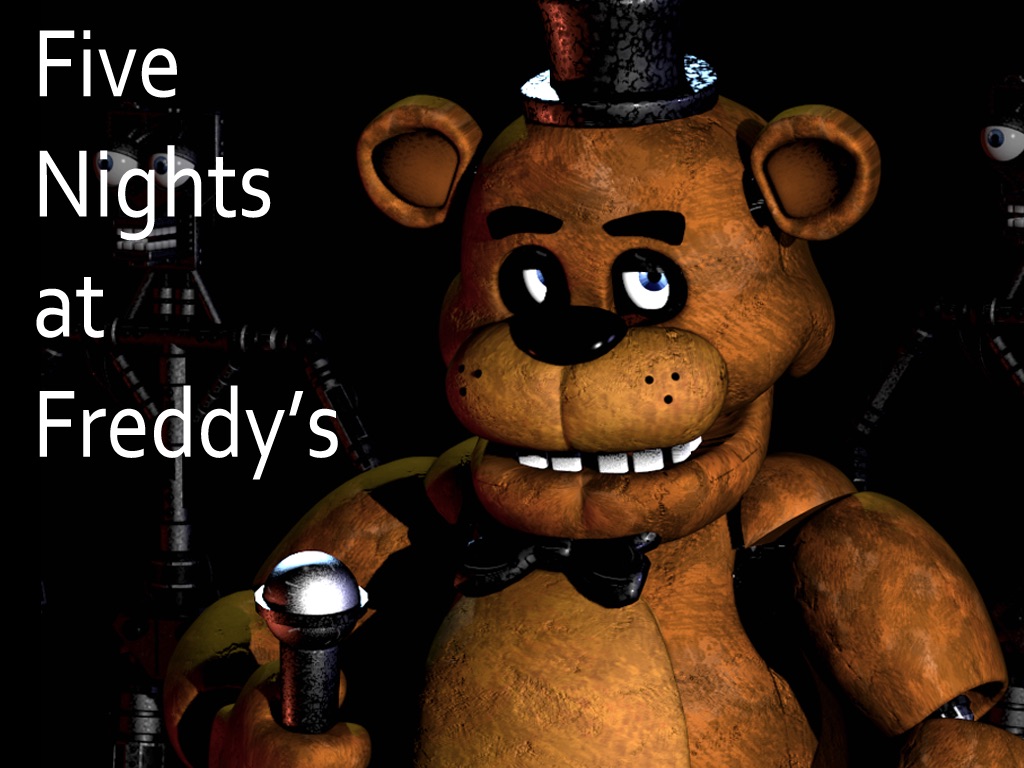 All submissions should be sent in a VIDEO

This casting notice was posted by: Fazbear Productions

13 thoughts on “Auditions Announced in Milwaukee, Wisconsin for Speaking Roles in “Five Nights at Freddy’s: The Movie””