Le Petit Théâtre du Vieux Carré, New Orleans’ most historic playhouse, announces auditions for the inaugural production of its 2015-16 season, OUR TOWN by Thornton Wilder. The director seeks to assemble a diverse company of actors that is representative of the immense cultural richness of New Orleans and surrounding areas. Actors of all backgrounds, ethnicities, and physical types are strongly encouraged to audition. Seeking both AEA and non-AEA actors. There is pay.

LE PETIT THÉÂTRE DU VIEUX CARRÉ Originally organized in 1916 as the New Orleans Chapter of the Drama League of America and one year later as the Drawing Room Players, Le Petit Théâtre du Vieux Carré, one of the oldest theatres in the country, quickly became known as the place to see live theatre in the South. A 501(c)3 performing arts organization, Le Petit Theatre’s mission is to provide a wide range of quality theatrical productions and programming to entertain, enrich and educate the diverse population of the region and enhance the economic vitality of the city. EOE. 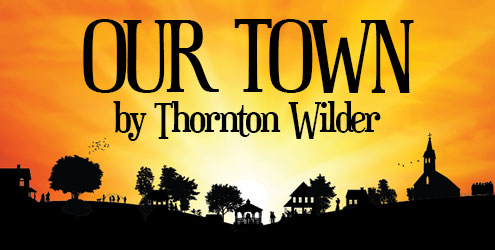 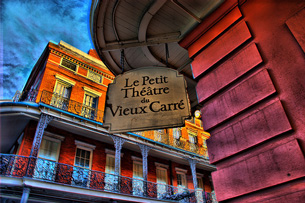 To schedule an audition, please email auditions@lepetittheatre.com with a recent picture and résumé, the name of the role you are auditioning for, and your desired audition time. We will email you back with a confirmation and digital copy of the audition sides. If you are unable to email, please call Clayton Shelvin, Associate Producer, at (504) 522-2081 x

City or Location of call: New Orleans, LA
Please submit to: auditions@lepetittheatre.com by 2015-06-19