Casting Call for Summer Movie in the Cleveland Area

The following is a list of roles available for a romantic comedy film being produced in the Cleveland Area at the beginning of July 2015. Roles are broken down in classes, A,B,C,D. A breakdown of these categories is provided below. Additional contact information will be found as well.

Auditions will be held on Friday June 19th at 6pm in Berea, Ohio. This will be a open audition, if possible please submit resume and headshots prior and role of interest to Nolan.sordyl@comcast.net Scripts will be provided upon arrival.

Additional details will be provided in a response email.

Compensation: This an unpaid role. Meals and some transportation will be provided.

About the Director and Filmmaker:

Nolan Sordyl is a graduate of Baldwin Wallace University and recently finished post production on his first feature film Octoberland, which premiered in April and is currently being sent out to festivals. He has made numerous short films and worked as a freelance videographer and photographer for several years.

The movie is about Steven, a 24 year old college graduate and his misguided search for love. Surrounded by an unorthodox group of friends, Steven finds himself in way over his head when he finally finds a girl and ends up getting her kidnapped. 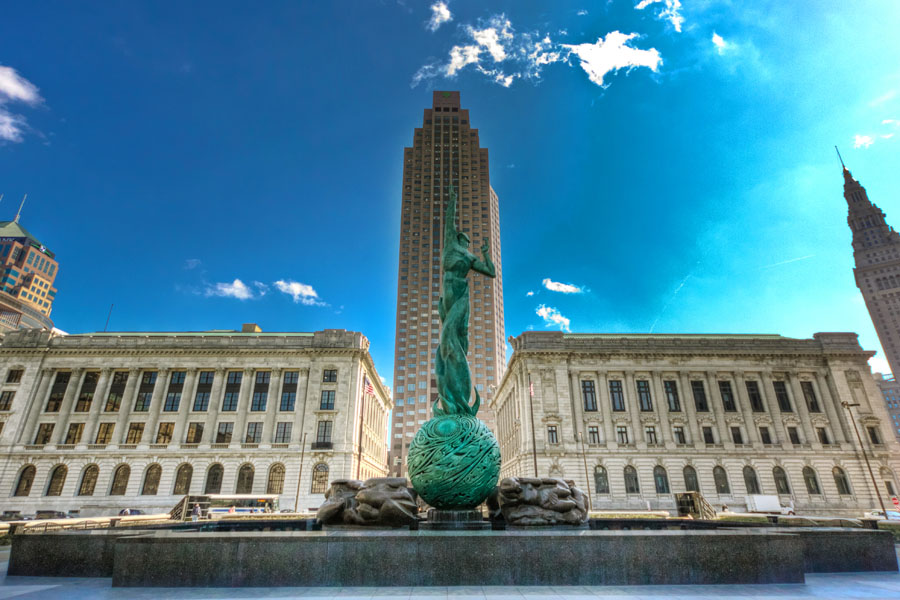 Steven
Steven desperately wants a girlfriend but keeps going about it the wrong way and getting “friendzoned”, causing him to get more and more frustrated. He thinks that he can simply “treat women right” and constantly laments the fact that none of the women around him seem to want to date him. He is a decent looking guy in his mid 20’s who is pretty shy and likeable. His friends are not exactly the best looking or most charismatic of friends, but they tend to know what’s best for him anyways. He views himself as a hopeless romantic but often falls short of that ideal. Still, he is a friendly guy with the best intentions in mind, if a bit awkward and shy. He is in his mid twenties and skinnier, maybe with glasses…ok looking but a bit plain or nerdy, with potential.

Steven’s friend Jonas
Jonas is a bit of a nerd who lives in his Grandpa’s basement and tends to be less social than Steven, though he opens up a lot when he is around friends. He is observant and can often pick up on things in social situations that Steven can’t, even if Jonas isn’t as interested in acting on it (ie picking up girls) as Steven is. He tends to speak more freely than Steven and isn’t as concerned with how he appears to other people, in fact he may be more confident than Steven. He is also a conspiracy theorist who is kept in check by his Grandpa. He is 24 or so and a bit on the chubby, less groomed side.

Jonas’ Girlfriend Lily
Lily is undeniably attracted to Jonas, and also undeniably out of his league. She may not be into the conspiracy theories like he is, but she takes all of his odd eccentricities in stride and loves and supports him. She is a very well spoken woman who would be just as fine without Jonas as she would be with him. She is an artist who is often covered in paint and enjoys watching hockey.

Jonas’s Grandpa, Ken
Ken is Jonas’ War Veteran grandpa who allows Jonas to live in his basement and doesn’t agree at all with his crazy conspiracies. Ken is widowed and very patriotic and staunch in his ‘old person’ ways, but at the same time he is recovering from his grieving for his late wife and realizing his own mortality and wants to try and get out and interact with Jonas and his friends more to reinvigorate his sense of his own youth and vitality. He begins the movie very grumpy and stubborn, but shows himself to be a real ladies man and opens up as the movie goes on and he regains some energy from being around the rest of the group.

Steven’s Little Brother, Mick
Mick is in high school, about 17, and visiting colleges. He is staying with Steven as he visits his old school, which he now lives down the street from. He is a popular athlete and quite the ladies man, but still looks up to Steven and tends to take after him. He is not the smartest guy, but is very good looking and runs with a cooler crowd than Steven.

Talia
Talia is a Russian- American girl in her mid 20’s and is possibly the daughter of a woman that Jonas’s grandpa once knew in the war. She is pretty and can do some really cool moves in a fight with her flexibility, and is very forward and upfront in conversations and down to earth. She is a girl who knows what she wants.

Karen
Karen is the girl Steven spends most of the movie chasing. She is crazy attractive and hangs out with a really “in” crowd, but she is a kind person, and many times men interpret her kindness the wrong way. She is largely oblivious to this though. She assumes the best about people and is always looking to help.

This casting notice was posted by: Nolan Sordyl