Morgan Casting has just announced a casting call for the feature film “The Lake“. The movie will film in the state of Mississppi beginning later in January 2015. Casting directors have a few speaking / day player roles up for grabs as well as the child lead role of Carly, who is 8 to 11 years old. The film is about a Lake Tahoe female police officer who adopts the daughter of a convict in prison, Clint Gray. Dolph Lundgren plays the lead role of Clint and Clint gets released from jail early and of course wants his daughter Carly back. However Clint is not her biggest problem… the lake is. Swimmers begin to get eaten in the lake and the locals find that a group of man eating sharks is to blame.

The film will shoot in and around Gulfport Mississippi and is a low budget SAG film. All talent applying must be willing to to work as local hires meaning travel costs will not be covered. All the roles are paid at the SAG Modified Low Budget rate of $268 for each day on set.

The film will begin production on January 21st.  Please only apply if you are local or able to travel to the Gulfport area for auditions at your own cost. Gulf Coast actors interested in the roles can apply directly to the casting directors, see the submission information below: 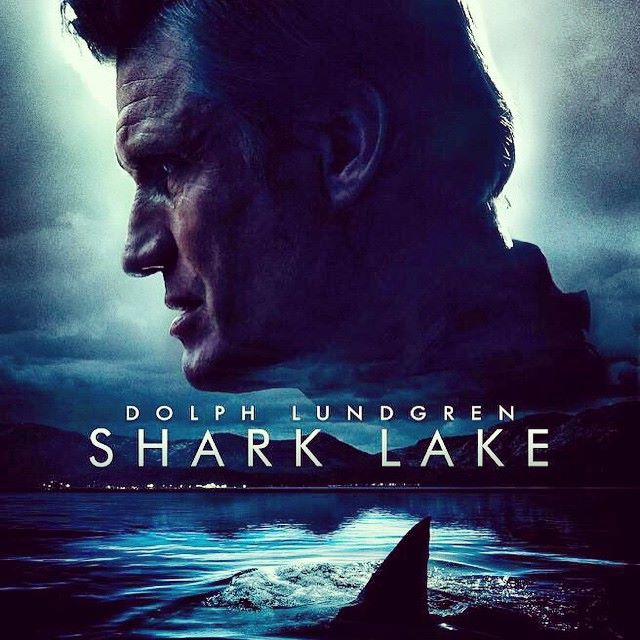 We are excited to cast speaking parts for the THE LAKE, a feature film being shot in January and February on the Mississippi Gulf Coast.

We are only listing the day player roles here – those with a line or two or a few lines. The lead and supporting roles will be cast through the local talent agencies.

If you are represented by an agent, PLEASE ALLOW YOUR AGENT TO SUGGEST YOU. We put out a breakdown to all the agencies for this project. We will only book you through your agent if you have representation!

If you are interested in one of these characters, please email to castingthelake@gmail.com

Please include the following in the body of the message:
1. Name
2. Role/s for which you would like to considered
3. Age
4. City/State in which you currently live
5. Phone number
6. Can you swim, dive, scuba dive, drive a boat, snorkel, perform any water sports, etc.
7. Two recent photos – one head and shoulders taken against a solid wall/background would be great. One taken full length (head to toe)

The film is SAG Modified Low Budget. If booked you would make $268 for each day on set

We are looking for those who are willing to work local to the MS Gulf Coast at their expense.

ROLES TO CAST (these are roles with lines)

[CARLY GRAY] 8 to 11 years old, she is the daughter of convict / animal trafficker Clint Gray, but since her father has been imprisoned, Carly has been adopted by Meredith Hendricks; she regards Meredith as her mommy and Sandy as her grandmother — but she knows all about Clint and finds him mysterious and fascinating. She’s determined to get a glimpse of her father, and has no idea that she’s dealing with a man who might decide to kidnap her…LEAD (6) Note: Should be proficient swimmer and able to ride a bike

[SANDY] In her 60s, Meredith’s mother, Caucasian / Mediterranean. Sandy is Carly’s caretaker whenever Meredith is at work. A woman who is also devoted to her golden retriever Oliver, Sandy is a likeable older woman who protects anything that Carly says to her in confidence. She’s far from a stern disciplinarian at home, and almost loses her life when she talks the dog for a walk and has to rescue it from the sharks in the lake…SUPPORTING LEAD (20) 16 lines, 8 scenes Note: Should be a proficient swimmer.

[LARSON] 35 years old, ripped and menacing, he is one of Don Barnes’ henchmen. He shows up in Clint’s home, to summon him to a meeting with Don, but it ends badly. Larson’s relationship with Clint just keeps on deteriorating…1 speech & 6 lines, 4 scenes (14)

[MONSTER] Larson’s terse and ominous partner, this monster is 300 pounds of “don’t fuck with me.” Massive but slow, he comes with Larson to give Clint a message and take him for a ride, but he winds up going home with a broken arm. Monster is wrongly convinced that he’ll do much better in a rematch…no lines, 3 scenes (14)

[JOHNNY] In his late 40s, a grizzled wildlife cameraman, he is Garreth’s one-man crew, and he lets Garreth do all the talking. Wrongly convinced that Garreth has the expertise to handle the Lake Tahoe Shark, Johnny gets an unpleasant surprise when three separate sharks attack and kill Garreth — then attack and kill Johnny…3 lines, 5 scenes (40) Note: Please note any certified diving experience. Not required for the role – but would be a bonus if PADI certified.

[RICKY] 26 years old, Ricky is another police officer with the Lake Tahoe force, and he’s partnered with Jared. A guy with a crude sense of humor, who would rather be playing Fantasy Football than working, Ricky is on the same team as Meredith Hendricks, but he’s not in her league, not by a longshot…5 lines, 2 scenes (25)

[CHRISTOPHER] A terse retiree in his late 60s, Christopher is an avid camper and hiker, and he’s come to Lake Tahoe, loaded down with equipment for a long walk in the woods. He attempts to pan for gold in the lake, but is attacked by sharks and dies, screaming horribly…4 lines, 2 scenes (10) Note: Should be a proficient swimmer.

[BETTY] Christopher’s loving wife, Betty is a waddling camper who worries about the bears during a wilderness hike. When her husband goes panning for gold by the lake, Betty comes running when she hears her husband’s final terrified scream for help — but she arrives too late to help him…1 speech & 11 lines, 2 scenes (10) Note: Should be proficient swimmer

[JIM] 21 years old, Sara’s drunken boyfriend, Jim agrees to Sara’s proposal that they build a fire and make out while bobbing in the lake. But Jim’s romantic evening ends badly, with Jim dead after a violent shark attack…5 lines, 2 scenes (21) Note: Should be proficient swimmer.

[SARA] 21 years old, Jim’s drunken girlfriend, she has a not very bright idea: to make out with him while neck-deep in the lake. Her romantic evening ends with Jim rent into bloody chunks…9 lines, 2 scenes (21) Note: Should be proficient swimmer.

[SPEEDBOAT GUY] A large guy in a small speedboat, not all that bright, he’s out hunting for the shark family, using deer guts for bait. Convinced he’s going to collect a fat reward, he manages to crash his boat instead, and dies a swift but ugly death…1 speech & 3 lines, 2 scenes (68) Note: Looking for action actor. Solid waterman. Must drive a jet ski or boat very well.

[LIFEGUARD] A lifeguard, he insists that 8 year old Carly will only get the special red “deep end” bracelet if she makes it all the way across the pool…1 line, 1 scene (6)

[YOUNG COP] This young cop tells Chief Galloway that a newspaper wants a quote about the man-eating bear…1 line, 1 scene (13)

[DOPEY OFFICER] A dopey officer on duty at the police station, he tries to stop Peter from barging past the front desk to see Hendricks…1 line, 1 scene (26)

[SWIMMER] A male swimmer at the lake, he screams in terror when he sees a fin heading towards him through the water…1 line, 1 scene (28) Note: Must be proficient swimmer

[COP] This cop tells Chief Galloway that reporters have arrived for his press conference…1 line, 1 scene (29)

[REPORTER #1] This reporter asks if Galloway can confirm the attacks are the work of a shark…1 line, 1 scene (31)

[BEAUTIFUL WOMAN] A beautiful woman in her 20s, in town for a bachelorette party, she is interviewed by Garreth as part of his “reality” show about shark attacks, but she’s coached all the way by Garreth, who micro-manages the emotional details of her presentation…2 speeches & 4 lines, 1 scene (40)

[TEENAGER] This male teenager taunts Sandy’s dog Oliver by hurling his hat into the lake and pretending it’s a frisbee…1 line, 1 scene (55)

[FRAT GUY] A frat guy in a bowrider, he makes a lewd and stupid wisecrack when Hendricks attempts to commandeer his boat…1 line, 1 scene (67) Note: Please note any stunt experience

[SECOND GUY] Another frat guy drinking the night away in a boat, he makes a lascivious remark to Meredith Hernandez and gets decked…1 line, 1 scene (69)

[CARLY AT 3] 3 years old, with blonde hair, she is Clint Gray’s daughter, and she’s terrified when Meredith and Lewis crash into her bedroom, their guns drawn. Since her biological mother is dead, Carly is later adopted by Meredith…no lines, 2 scenes (2) 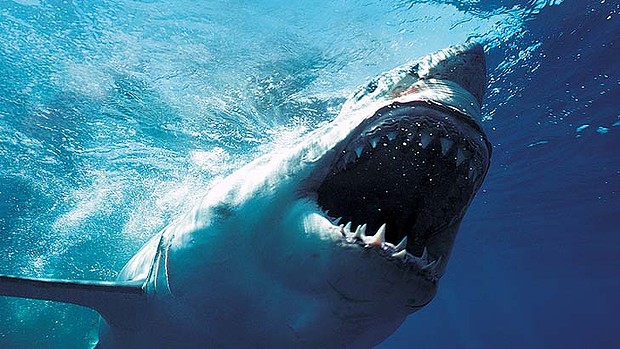