“Bullitt County” is an action/thriller feature about four childhood friends who reunite for a bachelor party by hunting for buried Prohibition money on the Kentucky Bourbon Trail, only to become ripped apart by greed, corruption, and murder.

Filming is scheduled for October 2015.

This project pays talent and is SAG/AFTRA eligible. 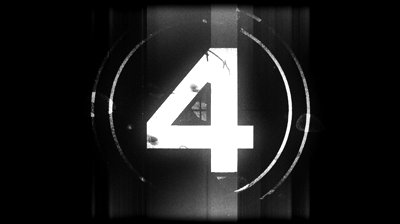 The roles currently being cast are as follows:

Please submit photos and resume to BullittCountyFilm@gmail.com for consideration. You will be contacted about a taped online audition.