Casting extras for new movie in Albuquerque and Santa Fe

Ric Roman Waugh’s thriller “Shot Caller”  is in  production in NM this month and is seeking to cast background actors to play prisoners and prison guards. Robert Baxter casting is particularly interested in area residents who have previous MMA experience.

The project is filming around the Santa Fe and Albuquerque NM areas. and extras are needed for scenes that will be filming next week on Monday and Tuesday. Interested background actors, or folks who want to work as background actors, can see the casting notice below for further details.

“Shot Caller”  follows a newly released prison gangster who’s forced by prison gang leaders to participate in a a brutal scheme against a rival gang.

According to the film’s IMDB page, the project is being produced by Bold Films, Participant Media and Relativity Studios.  Bold’s Gary Michael Walters will executive produce with Participant’s Jeff Skoll. A recent article in Variety stated that Ric Roman Waught actually went undercover as a volunteer parole agent in California to research what happens behind prison walls for the film. In the article, Waught also commented that “No one knew I was a filmmaker…  they just saw me as a rookie cop, so nothing was censored. What I quickly learned is the guards might control the doors and gates, but the gangs run the prisons… and they run the streets as well, directly from prison. ‘Shot Caller’ is an authentic look at our prison gangs and the law enforcement professionals who guard them inside prison walls.” 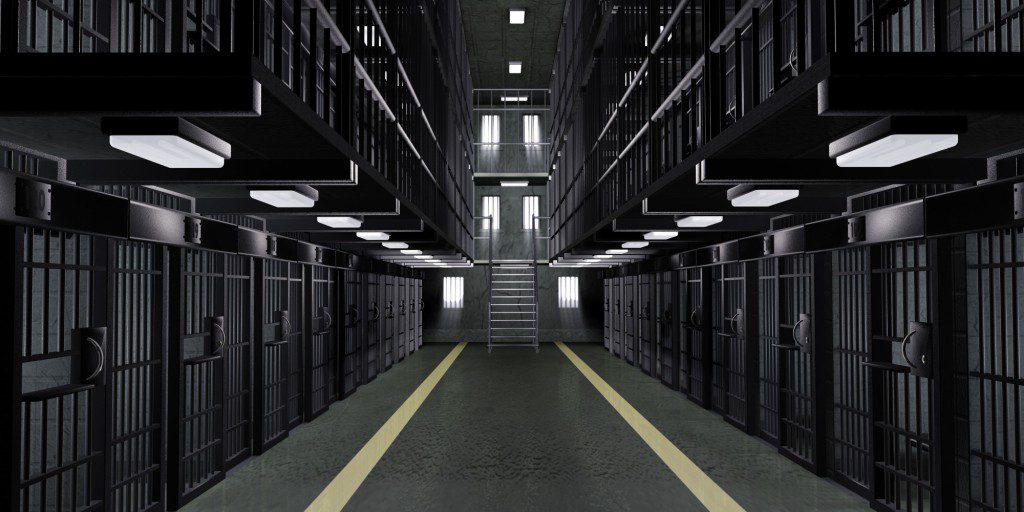 For Monday and Tuesday of this coming week we are in need of several Prison guards, Prisoners and individuals with REAL MMA experience.

If you are available and ready for Monday and Tuesday, June 22nd and 23rd please send a recent photo and your telephone number to Robertbaxtercasting@gmail.com