The “Ghostbusters” reboot is beginning production in Boston and will be having an open casting call for locals who would like to work as paid movie extras.

Residents of the Boston area or those within a reasonable driving distance have a chance to get a small, non-speaking role in the new Columbia Pictures / Sony “Ghostbusters”  reboot.

“Ghostbusters“, featuring a proton pack carrying female team this time around, will star Kristen Wiig , Melissa McCarthy, Kate McKinnon and Leslie Jones. Chris Hemsworth rounds out the cast as Kevin, the Ghostbusters’ receptionist. The new, female cast was announced early this year and the Columbia Pictures film is shooting for a summer 2016 release.

Erin Gabler (Kristen Wiig) and Abby Bergman (Melissa McCarthy) are published authors and take the position that ghosts are in fact real. The two ladies co-wrote a book about the paranormal together. Some years later, Gabler takes a prestigious teaching position with Columbia University only to have her book resurface and get laughed out of Columbia. Erin and Abby reunite to prove their theories are correct just in time to see a group of ghosts wreak havoc on Manhatten. Jillian Holtzmann (Kate McKinnon ), Bergman’s new partner joins the team. The fourth lady in the Ghostbusters crew is Patty Tolan (Leslie Jones), an NYC subway worker. Patty stumbles on the ghosts and the four ladies will undoubtedly strap on their proton packs to try to save the world from the new supernatural menace. 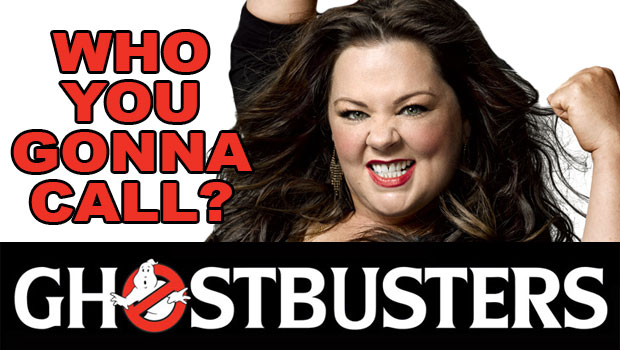 According to Boston.com, production of the new Ghostbusters just began and the film is using the working title of Flapjack. The film plans to shoot the inside scenes in the Boston area and outdoor scenes in New York City. According to the casting call, the movie will be filming in Massachusetts all summer long and will wrap sometime in September.  “Ghostbusters”  is looking to cast lots of paid extras and will be holding an open casting call next weekend in Boston, Massachusetts.

According to Variety, Sony / Columbia announced that “Ghostbusters”  will be hitting theaters in the U.S. on July 22, 2016.

“Ghostbusters” is casting adult extras of all ethnicities and types. The upcoming open call if for adults, 18 and over only and minors will not be admitted.

Folks interested in working as a background actor / extra on “Ghostbusters” can attend the open call on Sunday the 28th. No appointments are necessary and you can see the details on the flyer below. Be sure to bring a snapshot of yourself that you are able to leave with the casting team at the event. 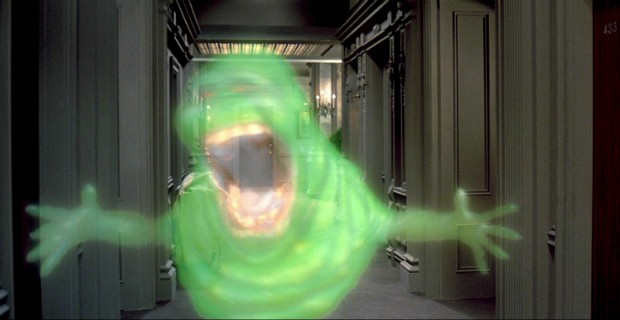 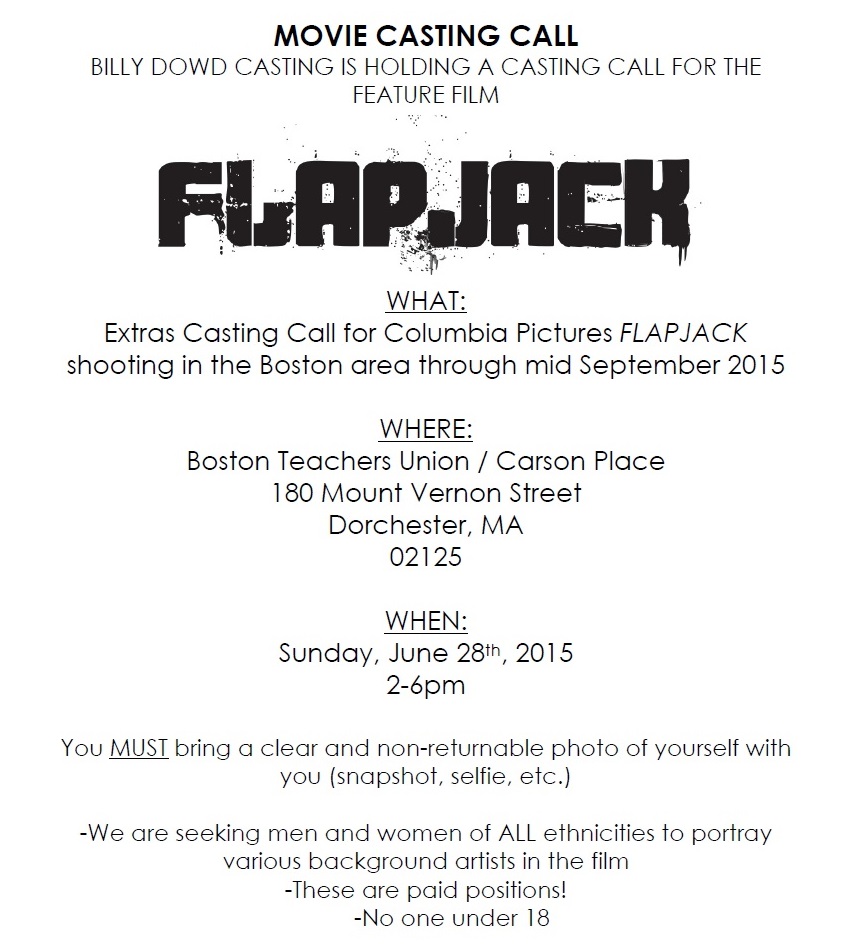