Now casting a featured male role for DreamWorks psychological thriller, “The Girl On The Train.”

GWC in NYC is casting an actor to play the small, non-speaking role of one of the main character’s boyfriends. The casting directors are looking for an attractive, Caucasian male between the ages of 18 and 21.  “The Girl On The Train” is filming in New York beginning in November 2015. The film will wrap sometime in January 2016.

According to the Wiki page, the story is based on the novel of the same name by British author Paula Hawkins. The film is described as a thriller and the book it is based on spent 13 weeks in the number 1 spot of the New York Times best seller list. The film adaptation will star Emily Blunt, Rebecca Ferguson, Jared Leto, Chris Evans and Haley Bennett. A New York Times story predicted that “The Girl On The Train”  may be the next “Gone Girl”  and called the story   “a stunning novel of dread.”

In March of last year, DreamWorks Pictures acquired the rights to the movie. “The Girl On The Train”  will be produced by Marc Platt with Tate Taylor set to direct the project from a script written by Erin Cressida Wilson.

The story, at least in the book, is a first person narrative told from the point of view of three women: Rachel, Anna and Megan. Rachel Watson (Emily Blunt) is a 30 something alcoholic with memory loss following a blackout. Rachel is going through a really tough time following her divorce and ex-husbands new marriage. Anna (Rebecca Ferguson) is now married to Rachel’s ex, Tom (Chris Evans) who is being driven nuts by Rachel’s constant presence in their lives, and Megan (Haley Bennett), the woman Rachel admires while riding on a train who is actually psychologically disturbed. 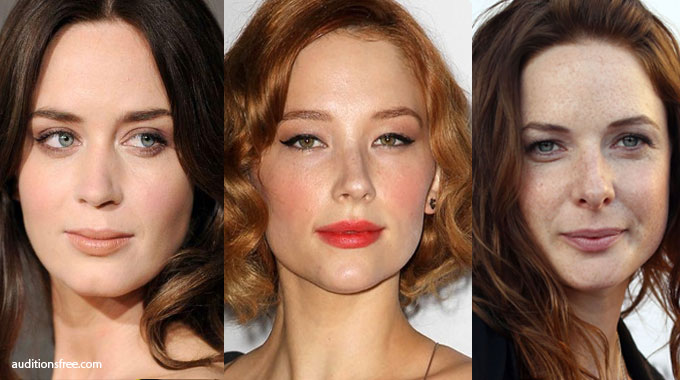 While Rachel rides the train every day, she begins to envy a couple she believes have the perfect life though she knows nothing about them and they have never met. Rachel sees a news story about a woman’s disappearance and realizes the woman on the news is the same woman she admired, Megan. Rachel worries that she may have somehow played a part in Megan’s disappearance during a drunken episode she can’t remember and lies to get close to Scott, Megan’s husband, in order to investigate the disappearance. Rachel is driven to find out what happened to Megan and fears she played a part in it. 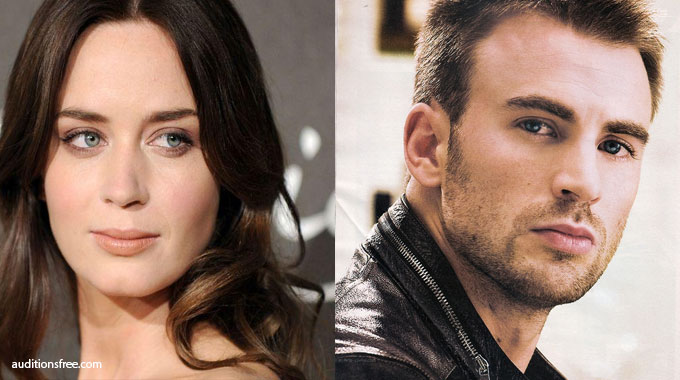 GWC is seeking SAGAFTRA/Non-Union Young Caucasian Male (Ages 18-21) to portray the boyfriend of a principal character for new feature film ‘The Girl on the Train.’ This is featured background work!

If you are interested in being submitted for this, please email the following to girlonthetrain@gwcnyc.com:
-your name & union status
-general avail for nov-jan
– 2 current photos- digital/ selfie (1 full body, 1 head & shoulders) that we can submit to our director. Photo should be something that makes you look 19-20 years old & handsome in a rugged/ outdoorsy way, not like a model/ pretty boy.
-phone number

Everyone must be 18 or older and have 2 valid forms of US issued ID to work.

The movie is in production in the New York City area, so please only apply if you are local to NYC or live within a reasonable driving distance.

By the way, the DreamWorks movie also has a call out for babies. See Baby Casting for “The Girl On The Train” Starring Emily Blunt.