Mosaic Entertainment Group is having a casting call for the PILOT episode for its new web series called “Learning Laron”. It’s the story about a young man who lost his mom to illness and lost his father to despair. Because his father never got over his wife’s death, he abandoned his young son and left him in the care of his younger sister. Now as an adult, Laron is dealing with his abandonment in self destructive ways. Will he be able to move on? Will he able to move this life in more constructive ways and raise his son in ways his father never did?

City or Location of call: Phoenix, AZ
Please submit to: mosaicentgroup12@gmail.com by

This casting notice was posted by: Mosaic Entertainment Group 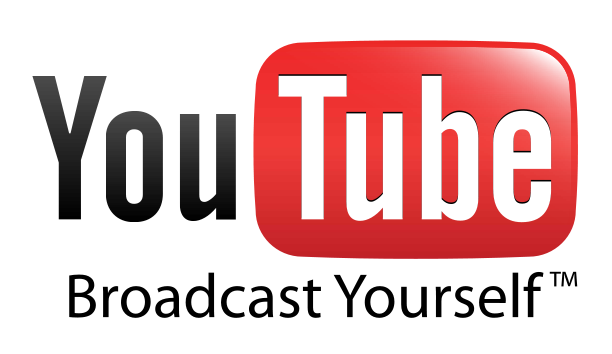