NBC’s new drama series “Game of Silence” is filming season 1 and has a great opportunity coming up for a singer.

The show is seeking an African American female singer in the Atlanta area to fill a featured role in a funeral scene. While the role currently will lip sync the song, there is a good possibility that the role will be upgraded and talent cast for the scene may actually end up singing a song in the show.

NBC and Carol Mendelsohn, the woman behind the very popular CSI franchise have a new show coming up, “Game of Silence.” The series is written and directed by David Hudgins (“Everwood,” “Parenthood,” “Friday Night Lights”) and is based on a Turkish series named “Suskunlar.”

The NBC hour long drama focuses on a rising Atlanta attorney played by Australian actor, David Lyons (“ER,” “Revolution”) who buried a dark secret very long ago. His childhood friend comes back into his life and threatens to expose their secret. The attorney is faced with the possibility of losing his perfect life and career. According to NBC, The men set off on a path to right the wrongs of their pasts… a journey that will push the limits of their loyalty and quench their thirst for revenge.  The “Game of Silence” cast also includes Michael Raymond-James, Larenz Tate, Bre Blair, Conor O’Farrell, Deidrie Henry, Demetrius Grosse and Claire Van Der Boom. 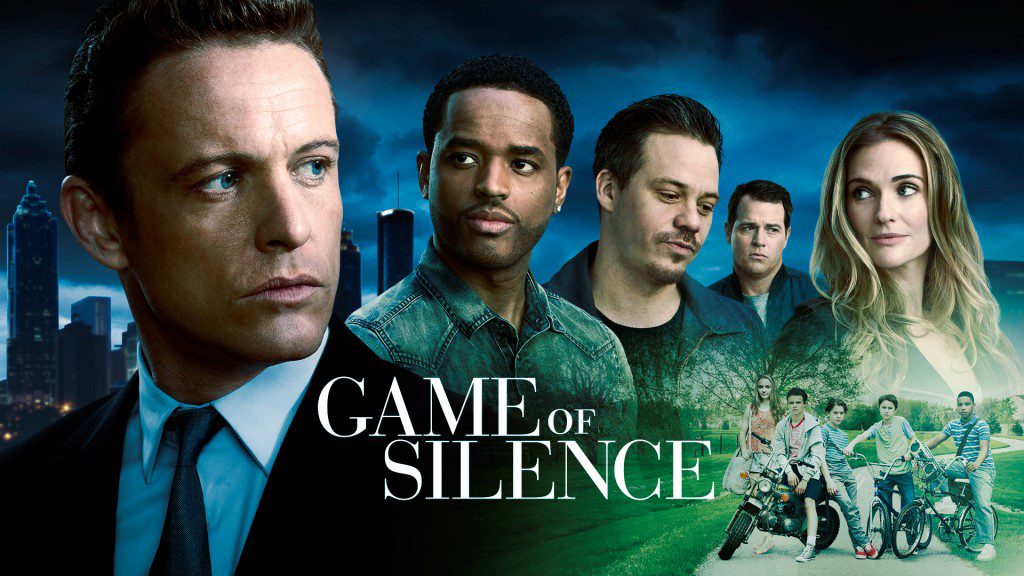 The new show films in the Atlanta area and is being produced by Universal Television, Sony Pictures Television and Carol Mendelsohn Productions. David Hudgins and Carol Mendelsohn (“CSI” series) are serving as the show’s executive producers. Niels Arden Oplev (“Mr. Robot,” “Under the Dome,” “The Girl with the Dragon Tattoo”) is directing the show.

Great chance for a great singer — This is currently a lip syncing featured extra however it’s becoming possible we may have someone actually sing in this funeral scene — Looking for an African American female — great singer must be available this coming Tuesday — Email a recent photo and all contact info to: gos1extras@gmail.com — SINGER in Subject

Please note that casting directors will only be considering talent that is local to the Atlanta area.

Check out this fan made trailer that gives you, a pretty entertaining, gist of the story.