The newest X-Men movie “X-Men Apocalypse”  is filming and now casting talent to work on the film.

If you would love to land a small role in the new X-Men movie, you may be in luck, especially if you live around the Montreal area where it is currently filming. The project has a casting call out for actors and folks who would like to be extras.

“X-Men Apocalypse”  is in production in the Montreal area and the film’s casting directors are now accepting submissions from talent who would like to be cast as extras and in other small roles. The casting company has setup an online form where talent interested in being cast in the film can submit their info and photos for consideration. This is filming in Canada so those applying should be local to the area.

“X-Men: Apocalypse”  will be directed by Bryan Singer. The film supposedly picks up 10 years after where “Days of Future Past”  left off and now there is an even bigger threat than the previous film’s sentinels on the way. Apocalypse is coming and he is ready for battle.  According to the  Marvel Comics Database Apocalypse is En Sabah Nur which translates into “The First One.”  The end credits of “Futures Past” shows a brief clip of him messing with the pyramids in Egypt which suggests that he may be ancient and may have been around longer than anyone else having had thousands of years to hone his skills. The released image of Apocalypse is quite menacing indeed. 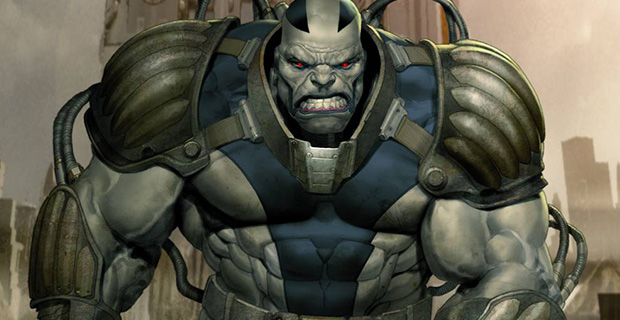 While the entertainment site Variety has reported that Patrick Stewert and Iam Mckellen will not be coming back for “X-Men Apocalypse“, James McAvoy and Michael Fassbender are returning as their young counterparts.  The new film still offers a great cast with quite a few newcomers joining the franchise.

Jennifer Lawrence stars as Raven / Mystique, Channing Tatum is rumored to take on the role of Gambit, Sophie Turner plays Jean Grey, Rose Byrne will return as Moira MacTaggert, Oscar Isaac is Apocalypse, Evan Peters will be Quicksilver, Olivia Munn is cast to play Psylocke, Michael Fassbender stars as Magneto, Nicholas Hoult is Beast, Hugh Jackman looks to be reprising his role of Wolverine, James McAvoy is in as Charles Xavier, Kodi Smit-McPhee is Nightcrawler, Tye Sheridan will play Scott Summers/Cyclops and Lucas Till has the role of Scott’s brother, Havoc, Lana Condor is cast as Jubilee and Alexandra Shipp will be playing Storm.

The new X-men movie films in Montreal this summer at La Cité Du Cinéma sound stages and other locations around Montreal, Canada. Filming of “X-Men Apocalypse”  began a few weeks ago on April 27, 2015 and the movie will be in production in the area until September 4, 2015. Canadian talent interested in trying out for a role can see this page to send their pics and contact information to the X-Men casting directors. 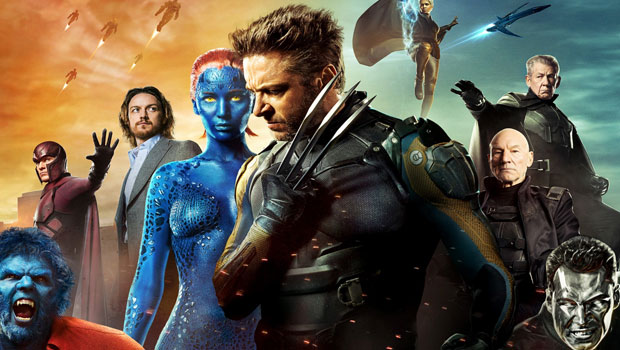