Butterfleye Films is Casting a dramatic television series for the web.
Seeking fantasy-based characters for The Realm.

Synopsis:
The Realm is a fantasy television series presented in two seasons (on the internet). The hope is to produce a feature (full-length) movie to complete the series. The series takes place in two worlds. One of magic (witches, wizards, warriors & monsters) and the other in 21st century America. This group is focused on pre production and post production for the web series The Realm. The Realm is Fantasy Romantic Mystery .The story depicts James Lockwood (Sacco Sarkis) and a mysterious girl (Kimberley Miller) he finds naked on his doorstep. She has no memory of herself or her magic powers. They race to discover who she is and why people from her Realm are crossing over to our world to capture and kill her. We follow the story both here on Earth and in The Realm, but eventually the two worlds will collide 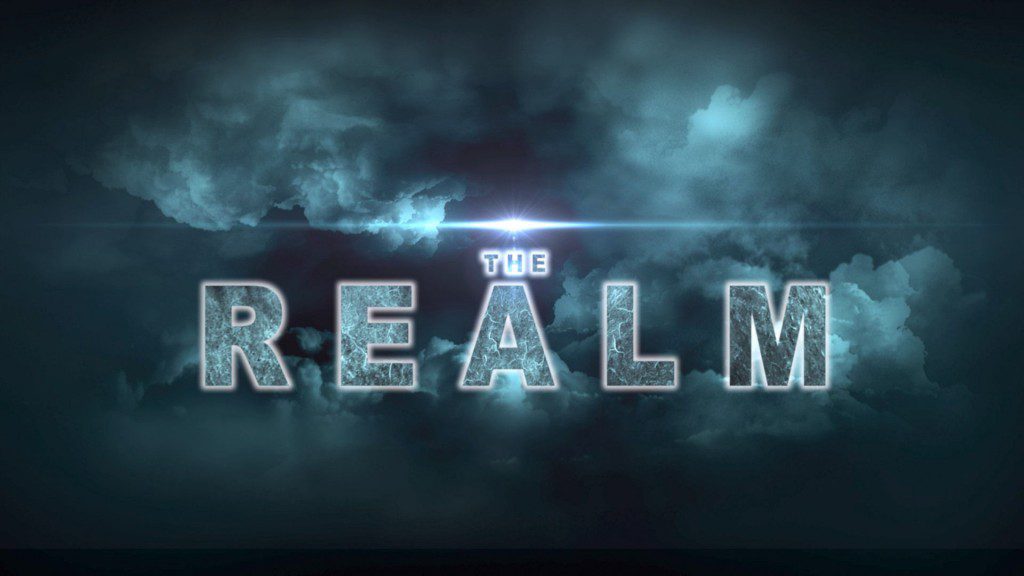 REHEARSAL AND PRODUCTION DATES & LOCATIONS
Shoots 2015 (Apr-Jun) in Stafford, Connecticut.
Apr 18, 19, 25, 26 & May 3rd. Shooting dates to be assigned based on need.
Future dates: Apr-May 2016. Movie (TBD). Filming is split up between real world and the Realm characters. Not all actors required for all shoots.
Rehearsals: Wednesdays evening into night (TBD), cast, director, acting coach accessibility

COMPENSATION
There is no pay for this project. Non-union. Contract of release is provided. Light food items will be provided. IMDB credit upon completion and release of project to the public.

Bradwr (supporting): Male, 25-35, All Ethnicities.
Athletic; agile; minor combat ability a plus; pleasant; ability to move between romantic and strong-willed. Commanding and determined.
Bradwr is the Commander of a sect of witches, only second to the leader. He is fiercely loyal and devoted to the sect. He would do almost anything to preserve its longevity.

Coral (Supporting): Female, 21-27, All Ethnicities
Average build; Friendly, pleasant; ability to be romantic (both male and female).
Coral is a loving friend to those she cares about. She believes in magic deriving from nature, but is also a ‘spy’ for the rival sect of witches (Selene). She wants excitement and is bored somewhat from her life within the Helios sect of witches.

This casting notice was posted by: Butterfleye Films