About Role: People yelling “Kill the Witch! Burn the Witch!” to be used as voice over in post production.

About Role: Voice of Samantha’s mother for flash backs. 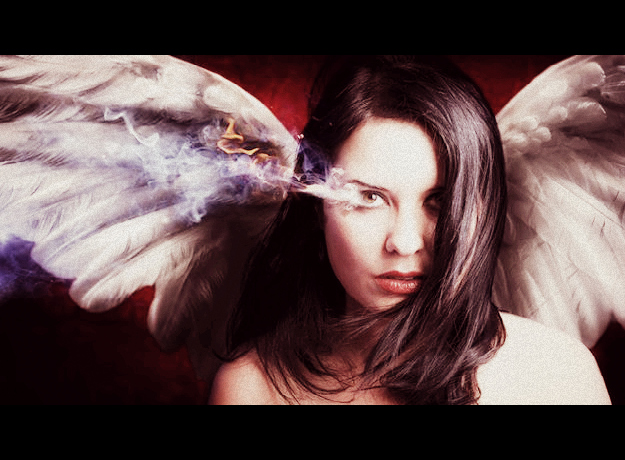 The series is about a group of paranormal beings, high school seniors and college students who have to team together to stop the rise of the second devil. There are also paranormal creatures who are from a special FBI division that only handles the paranormal mixed in undercover as students.

Everything will be done digitally.

City or Location of call: Nationwide
Please submit to: featherlessproductions@gmail.com

This casting notice was posted by: Featherless Productions / Katherine Petersdorf