1776 puts a human face on the pages of history as we see the men behind the national icons: proud, frightened, uncertain, irritable, charming, often petty and ultimately noble figures determined to do the right thing for a fledgling nation.

It’s the summer of 1776, and the nation is ready to declare independence…if only our founding fathers can agree to do it! 1776 follows John Adams of Massachusetts, Benjamin Franklin of Pennsylvania, and Richard Henry Lee and Thomas Jefferson of Virginia as they attempt to convince the members of the second Continental Congress to vote for independence from the shackles of the British monarchy by signing the Declaration of Independence. 1776 is a funny, insightful, and compelling drama with a striking score and legendary book.

Join the cast of E.D.G.E. Theatre for a brilliant run of the classic show. Know that when you’re cast, not only will you be adding your artistry to this amazing production, but you’ll be supporting E.D.G.E. Theatre’s Constellation Project. This program focuses on bringing theatre to marginalized communities. 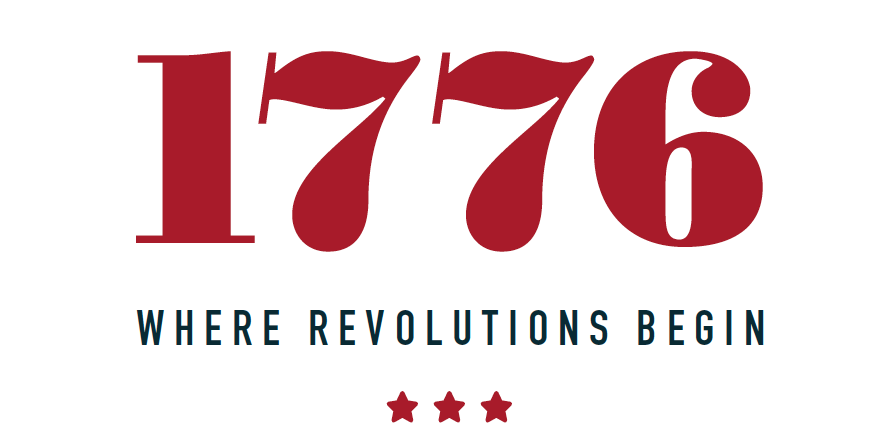 TO SUBMIT:
Email edgeoforioncasting@gmail.com with headshot, resume, audition and callback availability, and your choice of weapon in the zombie apocalypse.

Audition requirements:
Please prepare Two contrasting 16-32 bars of a musical theater song in the style of the show and a 1 minute comedic monologue.
Please bring sheet music in the appropriate key, accompanist provided.

This casting notice was posted by: EDGE Theatre