The FOX hip Hop music drama “Empire”  is now filming a new episodes and the show is holding auditions this week for a small SPEAKING role.

The sexy and powerful drama focuses on Empire Entertainment and the family that runs it.  At the helm, is Lucious Lyon  (Terrence Howard),  a self made music mogul who has always kept a tight grip on his company but gets some bad news that threatens his control.  “Empire” also stars , Taraji P. Henson and Gabourey Sidibe.  “Empire’s”  first season proved to be a smash hit for the network. Season 2 showrunners are Ilene Chaiken, Danny Strong and Lee Daniels. FOX ordered 18 episodes for season 2 of “Empire” and it airs on FOX in the Wednesday night timeslot. “Empire”  is being  produced by 20th Century Fox Television, in association with Imagine Entertainment, Lee Daniels Entertainment, Danny Strong Productions and Little Chicken Inc. 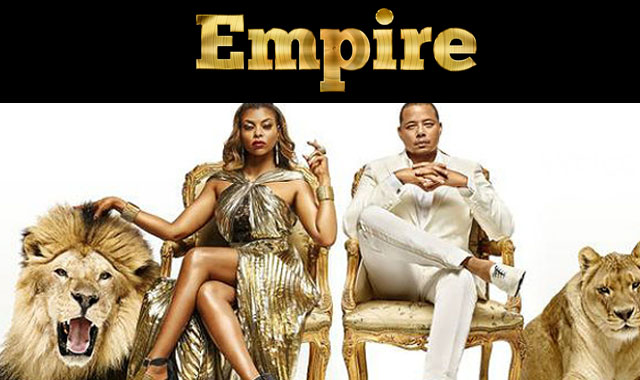 Need information on how to get cast in a small role on Empire 2? Here it is….

Claire Simon Casting is searching for a 16 year old to play “Andre” as a teenager.

If Selected – you must obtain a Claire Simon Casting work permit or have a current IL work permit with a local talent agency.

If interested and available, please send an email to simoncastingauditions@gmail.com with the following:

1) Subject Line: ANDRE TEENAGER
2) Include your name, age, height and weight along with email and phone number.
3) Attach a headshot and/or candid photo or headshot in JPEG format. Make sure the photo is taken in decent lighting (no selfies), no sunglasses. Show us your style but make sure we can see your face! If you happen to have a photo of yourself in scrubs or lab coat, please send in that photo.

NOTE: Rename the title of your photo with your Full Name. You should do this with all of your submission photos.
4) Confirm your age
5) List if you have an IL Work Permit if you are under 16 years old or confirm that you can receive a work permit if selected.
5) Please attach your professional resume/headshot or list your on set experience.

Claire Simon Casting will contact you if you are in consideration. 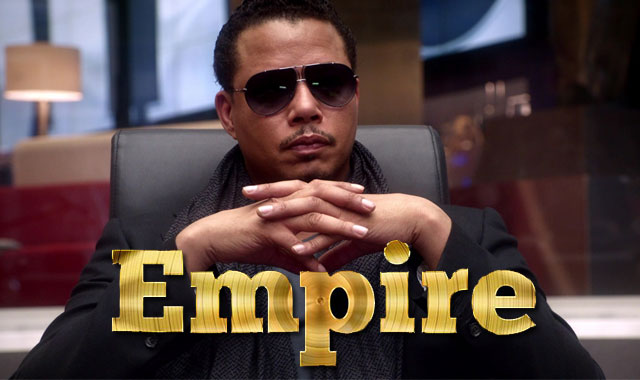