MTV’s “The Real World” is looking for young adults to join the cast of the upcoming 2016 / 2017 season of the popular, long running MTV reality show.

MTV’s The Real World is now casting for the new season of the hit reality show and is now holding multiple open casting calls across the United States. They are searching for participants who appear to be between the ages of 21 to 24. You must be at least 21 to apply.

Casting auditions will be held by Bunim Murray, the producers of “The Real World”  for the MTV Network.

The Real World reality show centers around a group of strangers that are sent to a city to all live together under one roof. The participants are given various tasks and jobs they also do during the show.  The Real World  is MTV’s longest running reality series. The first episode of the show premiered in 1992, the show and has been credited with launching the modern reality TV genre. The show selects 7 to 8 young adults to live together under one roof with cameras rolling 24 / 7. Every season brings a new location  and with 30 seasons under their belts, the show has filmed in Cancun, New York, San Francisco, San Diego, Honolulu, London, DC and others.

If attending the audition please be sure to bring your ID as well as a snapshot of yourself. The snapshot will be given to casting directors and will not be returned.

“Real World” has been on a nationwide casting tour and that search will be coming to an end very soon. However, there are a few more open calls scheduled. The show will be coming to Houston, Boston, Phoenix, Tuscaloosa and Philly this coming week. See below for the list of audition cities.

Be sure to also check out all the other reality shows now casting nationwide. 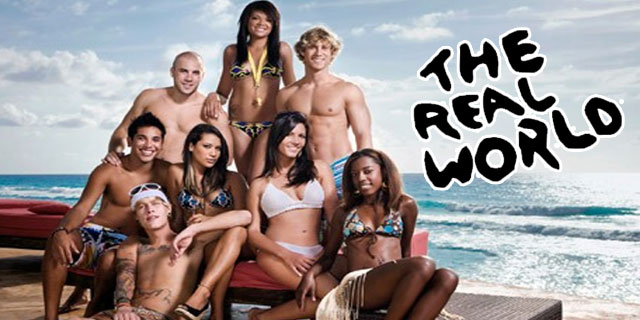