Barry Jenkins is writing and directing the film for Annapurna Pictures which is also the company behind the summer’s “Detroit” film.

“If Beale Street Could Talk” is an adaptation of the novel, of the same name, written by James Baldwin.   According to an indiewire write up on IMDB, Baldwin’s novel follows Tish, a newly engaged Harlem woman who races against the clock to prove her lover’s innocence while carrying their first born child. It’s a celebration of love told through the story of a young couple, their families, and their lives.” – indiewire 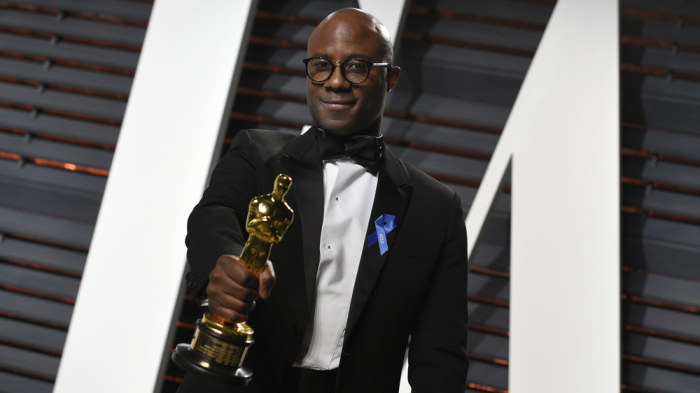 According to Variety, Barry Jenkins had been working on the film for quite some time and has wanted to make the film for many years.  Variety does report that Jenkins wrote the screenplay during the same summer in 2013 when he wrote the screenplay for “Moonlight.” Barry Jenkins has been working with the Baldwin Estate on the project with Gloria Karefa-Smart, stating her excitement by saying, “We are delighted to entrust Barry Jenkins with this adaptation. Barry is a sublimely conscious and gifted filmmaker, whose ‘Medicine for Melancholy’ impressed us so greatly that we had to work with him.” 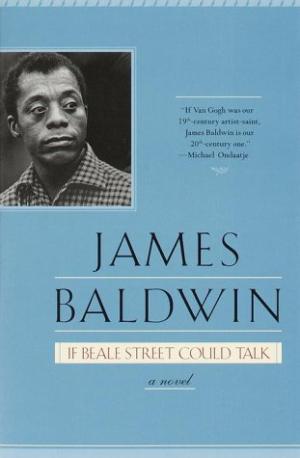 GWCI is seeking the following for IF BEALE STREET COULD TALK, directed by Academy Award winner Barry Jenkins (Moonlight):

If you are interested and available, please email bealestreet@gwcnyc.com with the subject line marked “FB INMATE” and provide the following info in the body of your email: