The Gong Show is coming back to TV and the show will be holding an open casting call in Los Angeles this weekend.

The classic game show is getting a TV revival on ABC and is looking for people with all kinds of talent who would love to show off their amazing and unique talents on national TV.  According to reports, the new “Gong Show” will be getting a modern day face lift and will be an updated version of the 70’s classic.  But just like in the original show,  people with talent, and some without, will be competing on TV for a panel of celebrity judges.

The casting call for the “Gong Show” will be held in L.A. this weekend but ABC is also allowing folks to audition online if they can’t make it or live in another State. The Gong Show is looking for the zaniest, funniest and truly unique acts in the United States. Anything goes on “The Gong Show” stage and there will be prizes for those that don’t get the gong.  ”The Gong Show” will be filming in the Los Angeles area during the spring of 2017.

ABC’s picked up the game show for a 10 episode first season which will premiere in 2017. Will Arnett is executive producing the new “Gong Show” through Electric Avenue Productions. 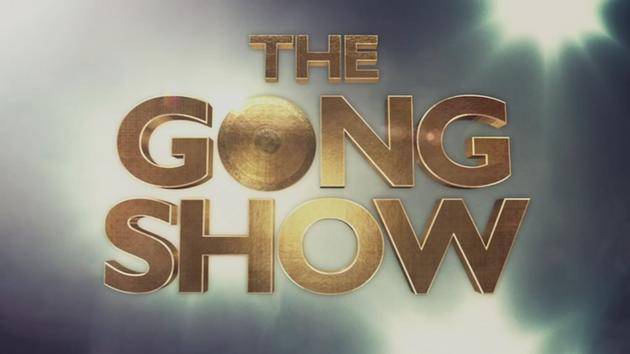 According to an ABC press release, the open auditions for The Gong Show are being held this coming Saturday at the Glendale Galleria.

“The Gong Show” is back, states the press release.  The 1970s game show which favored wacky and often delightfully terrible amateur performers, is returning to television and looking for contestants. 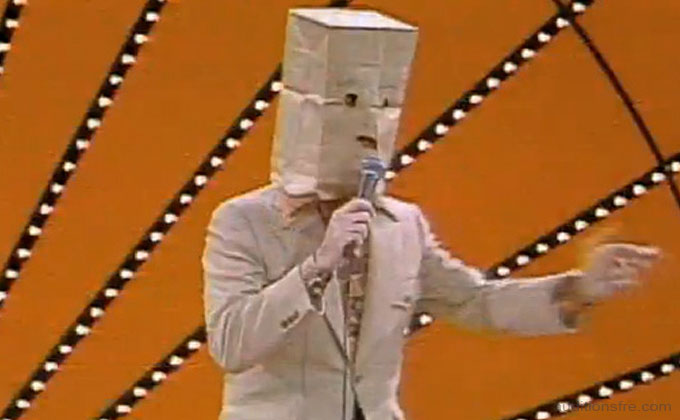 Tryout for the Gong Show:

Online video auditions are also accepted and you can see the info for those here.

The original incarnation of the show, which ran from 1976 to 1978 and then returned in syndication, was hosted by Chuck Barris with a rotating panel of celebrity judges who had the power to stop any act mid-performance by striking a gong.

According to the show’s producers, they are seeking talent of all kinds but are really interested in very unique acts. Producers for the ABC show state that “zany and creative acts of all kinds and will be auditioning singers, dancers, unique comedy acts, people who can pull off a random feat, skill, or stunning stunts, groups, individuals with special hobbies, comedians, and incredibly talented people of all ages. Nothing is off the table!”

Parking:
Parking is free. Please park in the parking structure by Macy’s Department Store off of West Broadway and Galleria Way. Park on the 2nd and 3rd floors of the garage. Enter through the mall entrance next to Macy’s and walk towards Bloomingdale’s. The casting call check in tables will be located in front of Dick’s Sporting Goods.

2 thoughts on “Get on The New Gong Show, Open Casting Call in Los Angeles”