Love the Discovery Channel show Naked And Afraid?  Think you can handle the challenge? Casting directors for the reality series are accepting submissions for the 2018 / 2019 seasons.

If so, here is your chance to get cast on this pretty hardcore looking survival TV show.

The survival challenge reality series, “Naked And Afraid” is coming with new episodes.  Naked and Afraid is now casting folks across the US who believe they have the hardcore survival skills to last 21 days in the wild with pretty much nothing but the one thing they are allowed to bring.   Naked and Afraid does not just issues a survival challenge, the show challenges the competitors to actually do this butt naked! If that sounds right up your alley,  Apply now for a chance to prove just how tough you really are.

“Naked and Afraid”  – Two complete strangers, stranded in one place with absolutely nothing but an item each that they were allowed to bring.  The show normally featured a male and female competitor, however, other formats have been spun off, some of which involved groups working together. 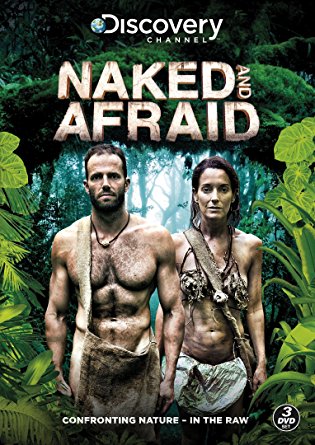 According to Discovery – For 21 days, one man and one woman – meeting for the first time in the nude – are paired and tasked to survive in some of the world’s most extreme environments… with no food, water or clothes.

This season, a whole new crop of extreme survivalists will tackle brand new international locations from Australia to Croatia and Canada, along with Alabama and Texas for the first time. They’ll suffer the world’s most hostile climates and encountering new and deadly animals including large cats, bears and some of the world’s most deadly reptiles. They will need to surmount physical challenges to create shelter, forage for food and find water.

But as the days wear on and the danger ramps up – the mental challenge can become unbearable… Will any of them be strong enough, physically and mentally, to last 21 days NAKED AND AFRAID? 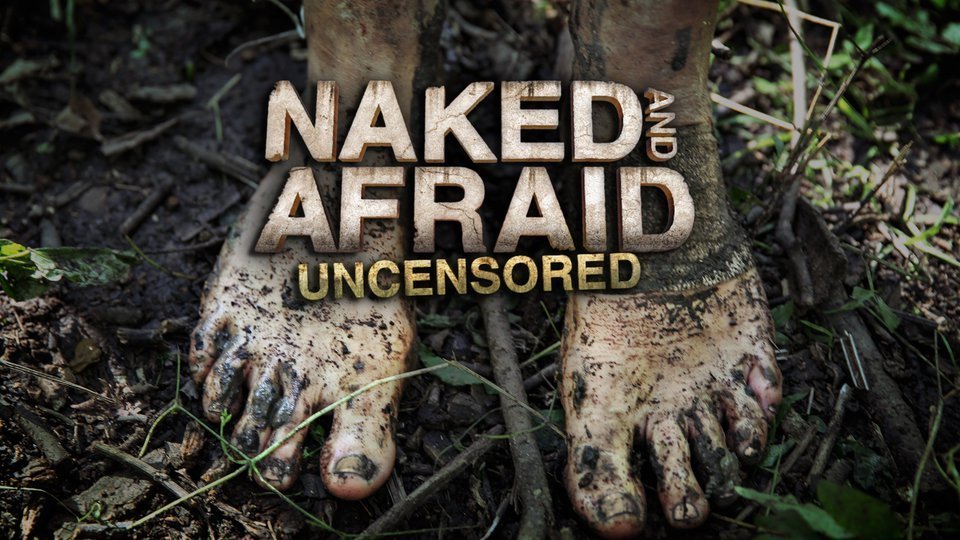 Those interested in appearing on the new episodes of Discovery’s Naked and afraid survival challenge reality show are able to get their information to the show’s casting directors by going to this page.