Five time Grammy Award winner Shania Twain is set to host the show along with country music star Jake Owen.  The show will be filming in the Nashville area this summer and is now accepting online auditions from undiscovered talent nationwide.  Singers, groups and duos interested are able to send in their videos online and the auditions will be by invitation only.

“Real Country” is set to premiere this fall on USA and is set to run 8 episodes. The show is hoping to find country music’s next superstars from a pool of currently undiscovered talent.  In a recent Variety article, Shania Twain stated  “I feel it’s time for me to add my own support in finding our greatest undiscovered talent. It’s beyond thrilling to be leading the charge with ‘Real Country,’ and I’m on a mission to find artists who will keep country music diverse and dynamic. The kind of diversity that inspired all of us.”

The show’s weekly episodes will run an hour and feature the hand selected country music talent picked by Shania Twain and Jake Owen.  The show is open to various country genres and welcomes submissions from solo acts, duos and groups. According to Variety, the TV series will formatted as a variety of showcases with the best artists picked to perform in the finale.  Each week, the Country music icons will select one act from each showcase of acts. The winning acts move on to the grand finale to perform for a possible CASH PRIZE.

The show has set up an online / video audition process for those that are interested.

Currently booking the best up and coming acts in ALL Country music genres. Set in Nashville, legendary Country music artists Shania Twain and Jake Owen will host a series of invitation-only showcases, where the next generation of Country music stars will be able to make their names known.

Seeking emerging artists that are on the verge of breaking through — up and comers who are ready for that exposure to launch them even further!

Please see the following page for all the details on how to send in your audition videos.

DEADLINE: Completed applications and video submissions must be received by Monday, June 18th, 2018 at 12pm PST* to be considered, BUT REMEMBER, THE SOONER THE BETTER! 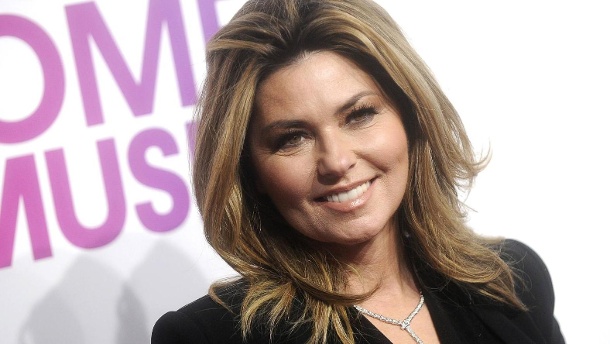