We’re currently in pre-production for a short film (psychological thriller) of about 8-15min max. This is a NO BUDGET film.

MALE ACTOR
20 – 28 years old, athletic body type.
Character Description:
Maxime has fallen in love with closed off and drug addicted Stella who’s only interested in the physical aspect of their relationship. He’s sweet, boyish, naive but confident in bed.

The scene involves nudity so respond if you’re comfortable with this. And don’t hesitate to ask me any questions!

Drinks and snacks will be provided and of course a copy of the film when it’s finished. Film will be submitted into festivals. Shooting is planned for one day either 6th or 7th July. If you’re interested then drop me an email and I will send you the script.

City or Location of call: Amsterdam, Netherlands
Please submit to: v.warland@hotmail.co.uk by 2019-06-05

This casting notice was posted by: Rose Janzen Films – The Three of Us 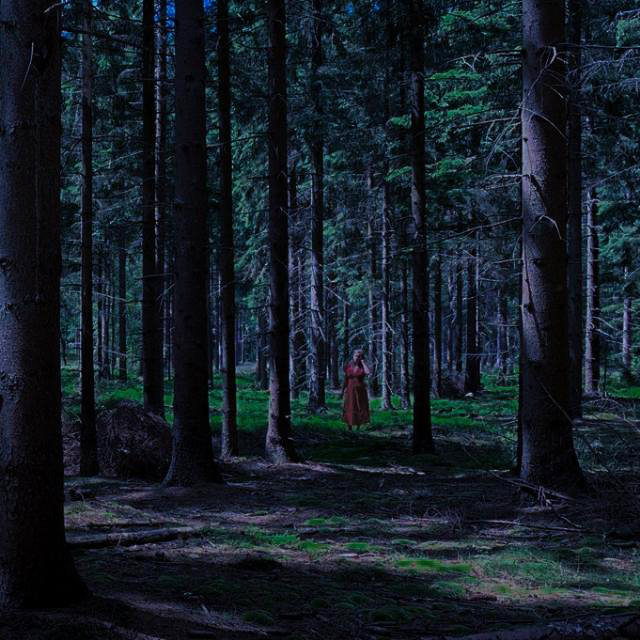