Ellen Degenerous has a few new shows in the works including “Finding Einstein”.

The new show is part of her deal with HBOMax which, according to online reports includes 3 other shows.

The show is described as an inspirational documentary television series that seems to have the blessing of the Einstein Estate. In the docu-series, the show will try to find the best minds across the world encompassing a wide variety of fields which include the sciences and the arts. “Finding Einstein” will focus on young geniuses which represent the new generation of what they are calling “Einsteins.” The show is geared as an exploration and celebration of this younger generation that will also attempt at offering support and awareness for their various endeavors and fields. 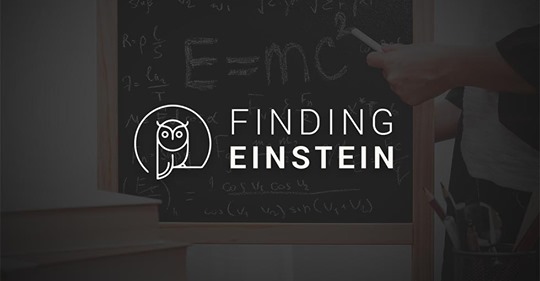 “Finding Einstein” is executive produced by Ellen DeGenerous and Warner Bros. Also involved in producing the show are Unscripted & Alternative Television in association with Telepictures and A Very Good Production.

The name Albert Einstein has become synonymous with transcendent genius; the fullest expression of human intellect. Finding Einstein is an inspiring new docu-series that will seek out, celebrate and support a fresh generation of Einsteins. The HBOMax series is executive produced by Ellen DeGeneres and Warner Bros. in association with Telepictures and The Einstein Estate.

Doron Ofir searching worldwide for brilliant candidates in activism, science, mathematics, art, engineering, and #music to give them an unprecedented opportunity to share their vision for the future.

Doron Ofir Casting, the casting directors for the show, are seeking a diverse group of young geniuses, emerging intellects in every field and discipline, all of them motivated to live up to Einstein’s ideal of changing the world for the better.

Apply or nominate a young genius at: https://www.findingeinsteincasting.com