Love Island is now casting in the US.

UK’s summer romance dating show is now coming to the United States and currently casting for the 2019 / 2020 season.  The international hit is looking for singles that would love to join the cast and spend the summer in paradise.

If you are in the US, single and ready to take a summer adventure… on some island.. read on.

The Love Island casting directors are taking applications for the show until the end of the month and have created an online audition form that those interested can fill out.  This is a reality competition show and there will be a cash prize for the show’s winners.

The UK version of the show airs on ITV2 and aired it’s 4th season last year. The show already has versions in other countries including an Australian version. The UK show (and Australian) has seemed to stir up a good amount of controversy.  The show’s contestants are what you would call “scantily clad” – Those interested in being cast on Love Island, should not be shy and definitely OK with having intimate moments memorialized on film.

Not single?  be sure to check out other nationwide casting calls for other shows that may also be casting. 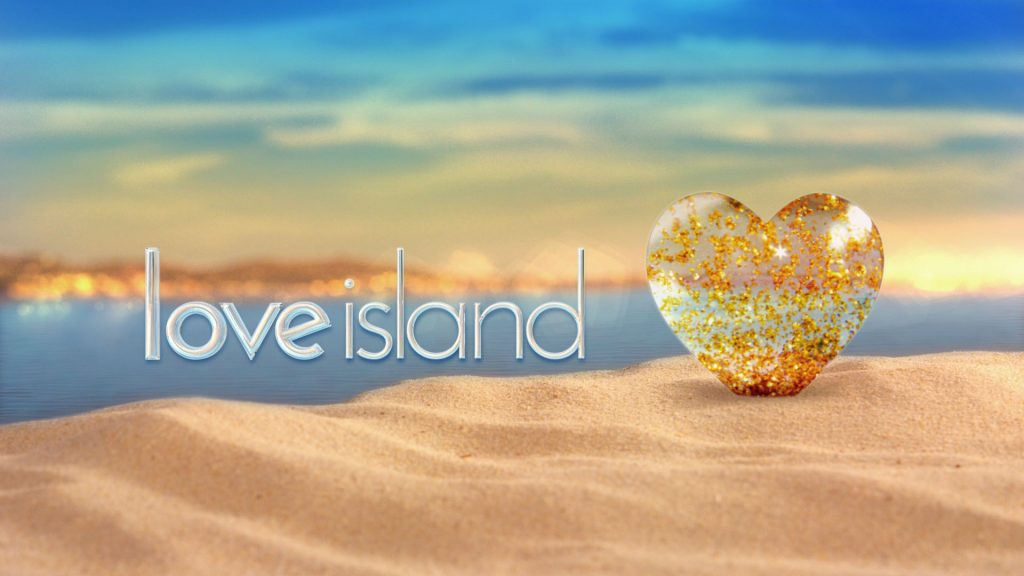 Love Island brings together a group of singles which are called “Islanders.” The group is sent to a secluded, exotic and quite luxurious location where they are isolated from the outside world and since it’s a reality show, always on camera. Islanders break into couples for whatever reason they choose, which can also be for the money.  Lat standing couple wins the cash but the show has twists and turns that makes staying together not as easy as it sounds. Islanders who end up single, get dumped from the show.   The UK version of the show also includes a public vote where they risk getting dumped as well.

While on the island, the Islanders do have their own cell phone, however, the only people that they can contact are other people on the island. Their cell phone also gives them current island news such as challenges and who got dumped.

Our Islanders will take up residence in a spectacular luxury villa in the hope of finding love. If you make it to the Island, you’ll be living, competing and coupling up with other sexy singles. Viewers will chime in along the way and help determine which couple takes home the cash prize.

If you think you’ve got what it takes, then we want to hear from you!

If you’re over 18, you could be spending the next summer in paradise. You must be warm, honest, open and genuinely looking for love.

The closing date for applications is: March 29, 2019 .  Please see the following page for all the details.

Be sure to also check out all the other reality shows which are having auditions now.