Amazing Race is holding tryouts / open auditions for upcoming seasons and casting teams for the popular CBS reality show will be in Foley Alabama and Myrtle Beach South Carolina shortly.

The show is looking for teams of two in the area that think they have the competitive spirit to take on The Amazing Race and would love to travel the world and compete for a huge cash prize of 1 million dollars.

These auditions are usually held at a CBS affiliate and they travel the country looking for competitors. Those attending the open call will be video taped at the open call and those videos will be forwarded to the show’s casting team for consideration.  The show has been on air for quite sometime, many seasons, actually and their auditions are held year round in various parts of the country.  If they are not coming to your city this time, chances are that they will in the future. Those that do not live near the audition cities are also able to audition online via the shows casting website. 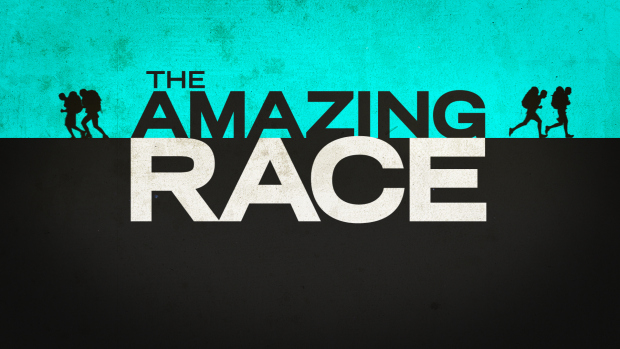 Those attending the open call do not need to bring anything other than their ID.

Open Casting Calls:
Open Calls are held by our local CBS affiliates. They will be putting you on tape so there is no need to bring anything but your ID to the open call.

Be sure to also check out all the other reality shows that are currently casting.