Catch 21 is coming back for another season of the GSN gameshow and are currently looking for Las Vegas area contestants.

Alfonso Ribiero hosts Catch 21, a game show where players must combine their trivia talent with card-counting skills to win at “Catch 21.” The show premiered over a decade ago in 2008 and is still going strong.

Come try your luck with host Alfonso Ribeiro and the show’s dealer, Witney Carlson.  Catch 21 offers contestants a shot at winning up to $25k.  Currently, the show is only casting Las Vegas, Nevada locals or those that will be coming into the Las Vegas area in the near future as travel expenses are not being covered for those that live out of the area.  Catch 21 will be filming this spring in Vegas between the months of May and June 2020. 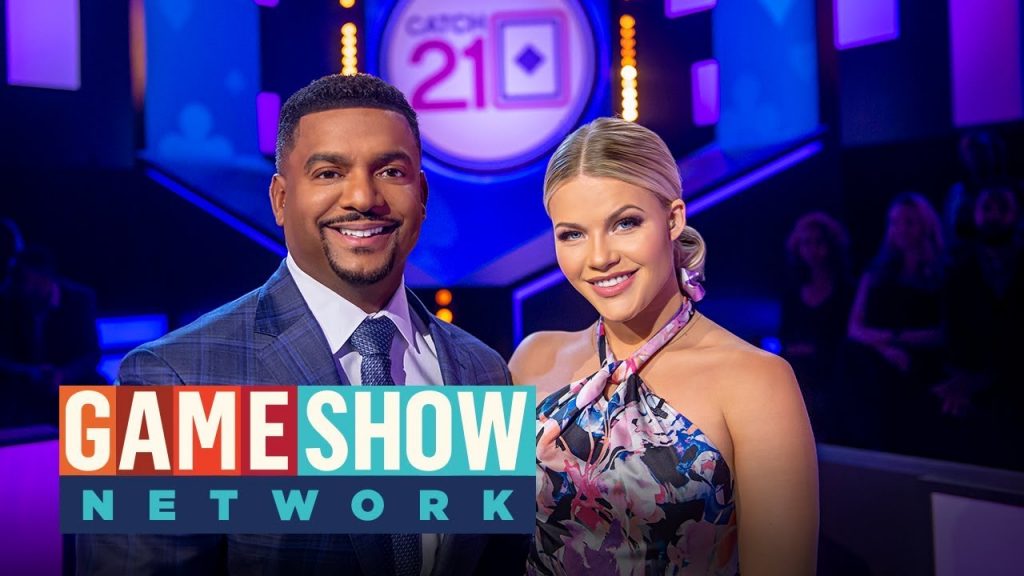 See the casting notice below for the details

We’re back for another season of Game Show Network’s hit show, Catch 21! If you want to win up to $25,000 and are a Vegas local or will be in Vegas in May or June apply today! 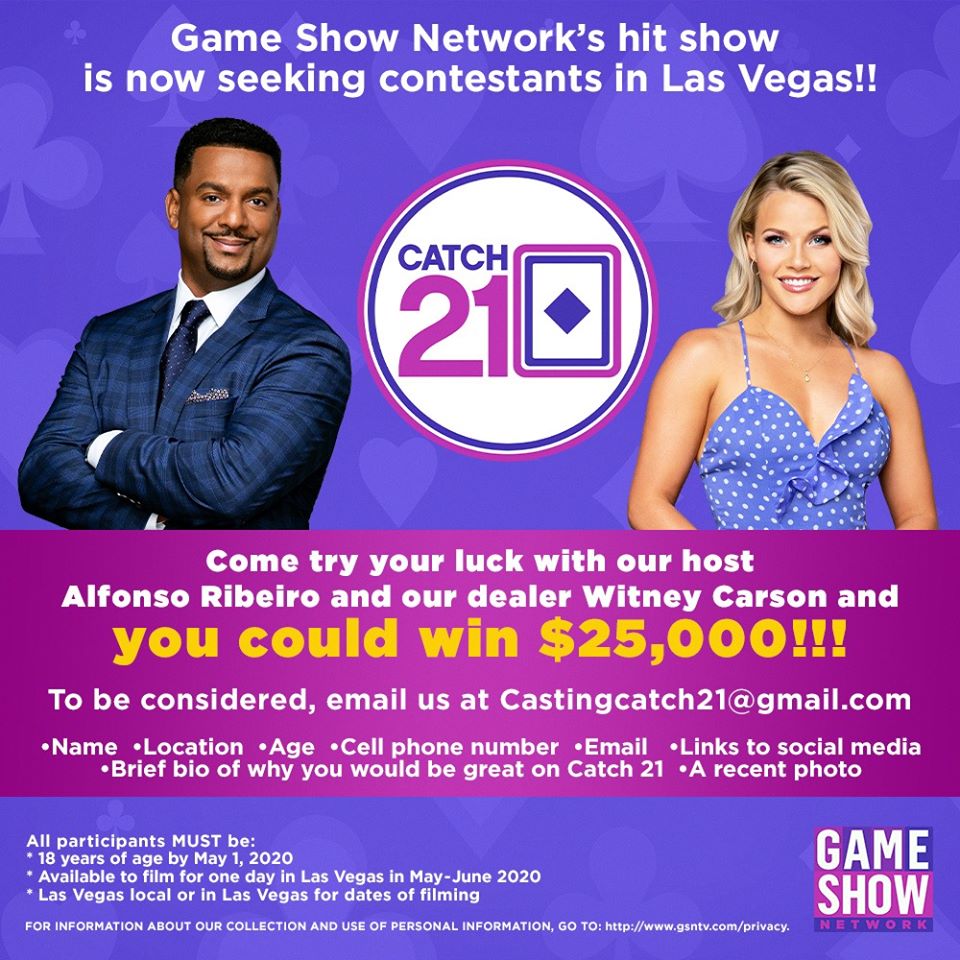