Casting OUT OF BREATH, a documentary film about those suffering from snoring and/or sleep apnea.

Seeking participants to be featured in a documentary feature on sleep apnea by award-winning filmmaker George T. Nierenberg. George Nierenberg’s films have been featured in major festivals worldwide and released theatrically and on television. It is our hope, that this film will receive the same kind of release.

Applicants are required to have sleep apnea, snoring, or sleep issues.

If this is something that interests you or someone you know, sign up for an introductory interview with us at: https://calendly.com/sleepapneafilm/interview.

This casting notice was posted by: GTN Creative, LLC 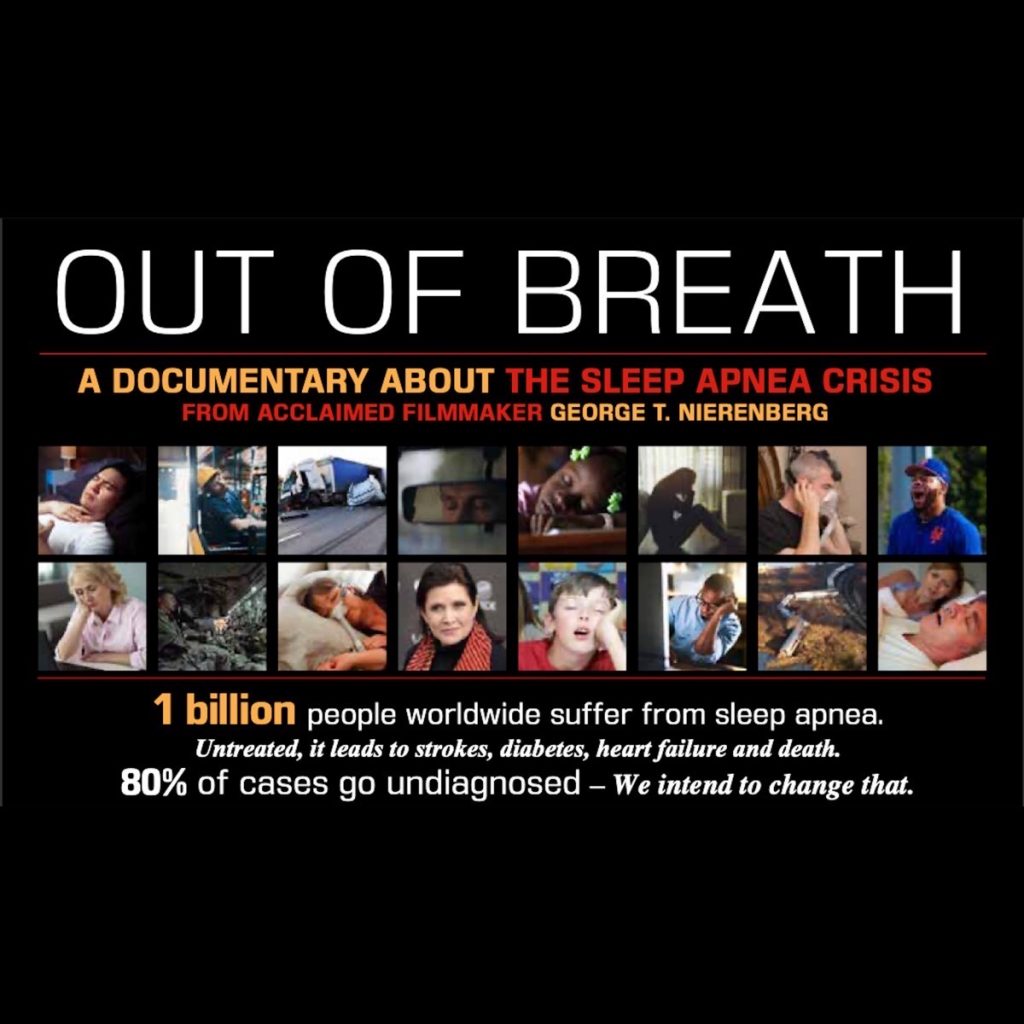